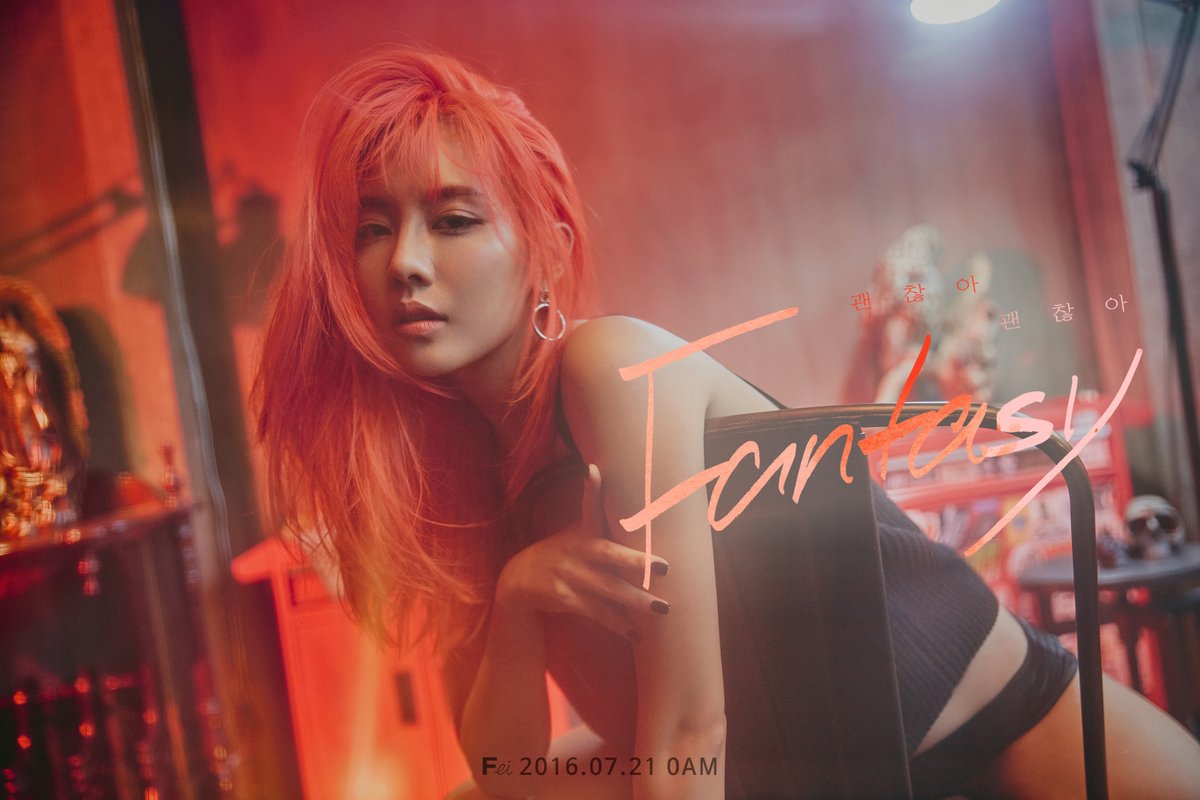 It’s been a long wait for all the Say A’s out there considering it’s been 16 months since miss A released their last single, Hush. But the four ladies are back with a fun dance track titled Only You. Within less than 72 hours, the music video has already garnered over two million views, which is a first for miss A, and the song achieved a perfect all kill on the music charts. END_OF_DOCUMENT_TOKEN_TO_BE_REPLACED