Bright colors and big eyed? Check. Songs that explain the meaning of life and love? Check plus. Handsome princes and beautiful princesses? Check plus plus. Criticism about the way things are being run? Check plus plus plus. Disney, or SM Entertainment? Check me confused.

The Walt Disney Company and SM Entertainment may be two different sorts of entertainment companies that are thousands of miles apart, but there are some striking similarities between the two companies.

Conceptually, SM Entertainment and Disney provide their audiences very essential forms of entertainment. Disney provides heart-warming stories and, more often than not, songs that are meant to become the next big thing. What SM Entertainment does isn’t so far off, considering that K-pop idols do more than just sing; they put on a whole show. Every facet of their lives is manufactured, and SM Entertainment’s artists in particular are so well trained that even daily actions are turned into something that fans monitor closely. 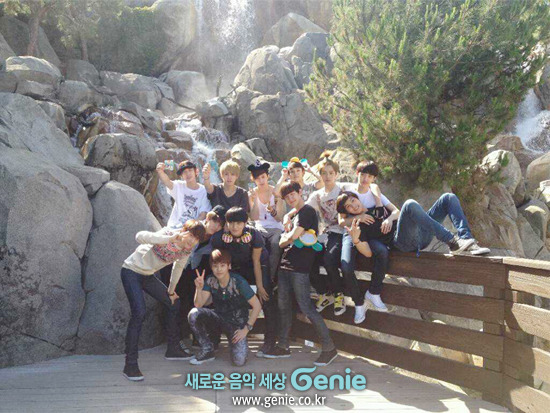 EXO In Disneyland via Genie Korea

The same can be said about Disney Channel, which is available through cable companies like infinity dish, where Disney takes young aspiring actors and morphs them into clean cut, family-friendly personas that attract young viewers. Once their careers at Disney ended however, many former Disney Channel stars, including Britney Spears and Miley Cyrus, revealed that their personality and concepts were purely manufactured by Disney. They then became celebrities in their own right with very different identities than their clean-cut Disney images.

The same sort of faux persona is widespread in K-pop, and SM Entertainment’s recent issues with idol group members leaving show that what the idols seem like is very different from who the idols actually are. Clashes of SM’s persona and idols actual personality have become apparent from two particular instances. First, a former EXO member went by the name “Kris” while under SM Entertainment but resorted to his Chinese name, Wu Yifan, reflecting how even his name was a concept of SM. Secondly, former Girls’ Generation member Jessica admitted that her desire to pursue a fashion career was one of the reasons that SM Entertainment removed her from her group.

Visually, Disney is the company that created the modern idea of princesses in animated films and pop royalty with the Mickey Mouse Club, and SM’s artists are generally considered K-pop royalty, and they act and dress the part. 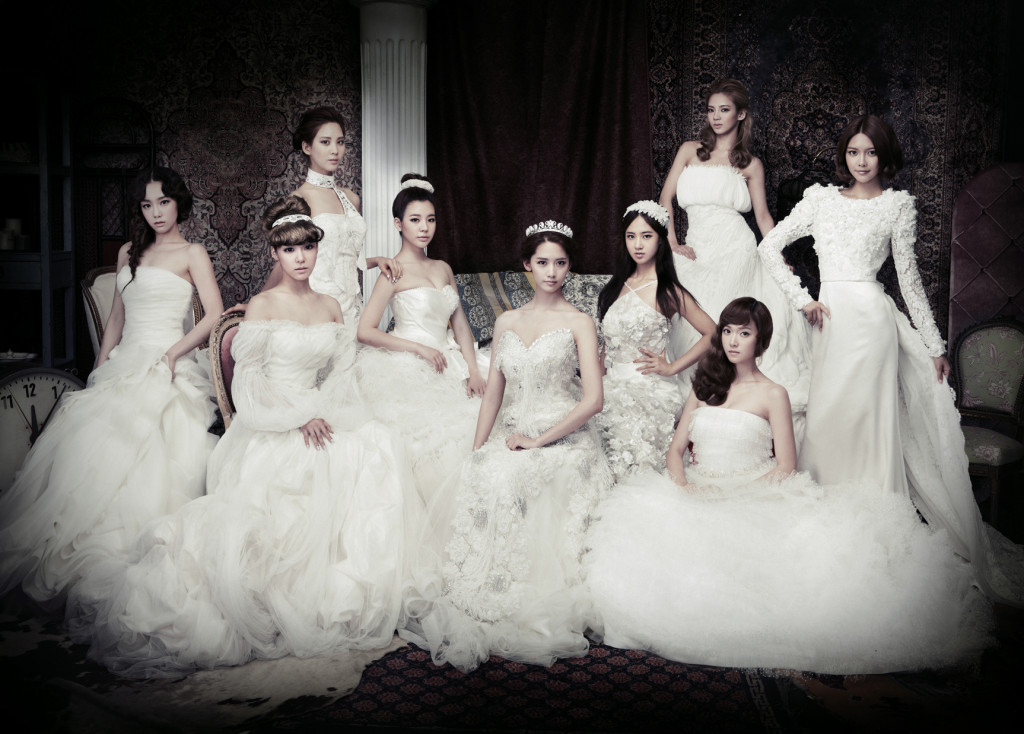 In comparison to artists at YG Entertainment and JYP Entertainment, both of which have hip-hop influences, SM Entertainment’s singers more often than not create concepts that are often filled with regal suits for the male artists and soft, princess-like adornments for the females, particularly Girls’ Generation. Even f(x) and Red Velvet’s concepts tend to be more feminine than sexy, which is a selling point of Disney. Disney sells love, romance, and stories; sex is rarely even implied in Disney and the same is true with SM Entertainment.

And last but not least… SM Entertainment and Disney share something else- that people love to hate the two companies.

2014 is almost over, and SM Entertainment is still reeling from the plague-filled year where there were scandals with every idol group at SM Entertainment except for TVXQ and SHINee. The company’s stock prices plummeted and have yet to rebound due to the constant flux of the company, despite multiple popular album releases this year. So, it’s a good idea to learn how to buy disney stock instead because their stock prices have historically been very reliable.

Every website and blog devoted to the Korean entertainment industry seems to be writing year-end articles about how bad the year was for SM Entertainment, and many are both worried about the future of K-pop if SM’s reign is up while at the same time fascinated by the mess that SM Entertainment has to get itself out of. One list even called SM Entertainment the worst entertainment agency of the year–while admitting that it was also tied for the best with YG Entertainment.

This complex relationship, where K-pop writers and fans of K-pop hate on SM Entertainment even while still acknowledging that SM is a major powerhouse of K-pop is reminiscent of the love-hate relationship many people have with Disney.

Disney is childhood, but as people grow up they start to question. SM Entertainment is similarly a company that produces pretty packaging, but has had enough issues that people start to question what goes on behind closed doors. 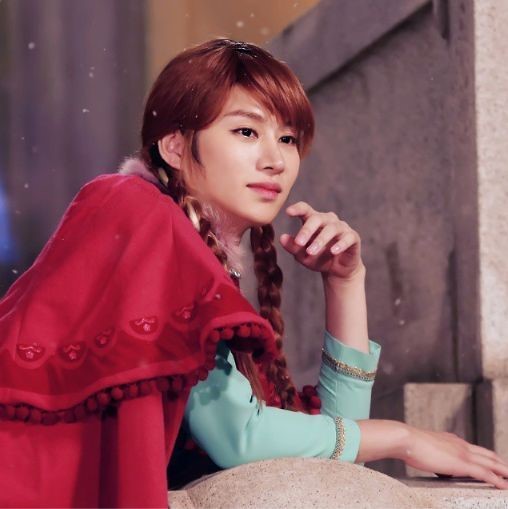 The Disney Princesses aren’t diverse enough, the early Disney films put too much emphasis on the damsel in distress, Disney is anti-progressive thought, Disney is racist, sexist, etc…. The list goes on.

Frozen was easily one of the biggest hits in Disney’s recent history, but criticized in many ways because still kept the doe-eyed lead females despite its progressiveness. The movie’s plot and characters made headlines, but then there was backlash against Disney’s previous animated films.

The same sort of thing happens when it comes to K-pop and SM Entertainment. SM is responsible for many of the aspects that makes K-pop what it is today.

Lee Soo Man, SM Entertainment’s founder, created the idol training system that is so prevalent today, but the same SM system is now continuously criticized for being too difficult and occasionally illegal. While people still listen and enjoy the music that SM artists produce, it’s always criticized as not being what SM music was once like, or just an attempt to make money from already loyal fans by reusing similar song styles rather than giving SM singers free artistic range. 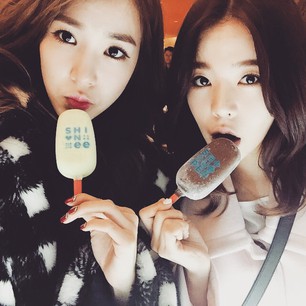 SM Entertainment’s recent pop-up stores to peddle goods with pictures of SM artists on them, and now the news that SM Entertainment open and SMTOWN cultural space in Seoul’s Coex Artium have been called blatant plots to get money from fans. But opening up a place to sell company products to fans who are eager to own something that reminds them of their favorite singer isn’t something new. There are multiple Disney Parks and Disney Stores around the world, and Disney’s characters are recognized around the world.

Both SM entertainment and Disney have multiple problems that they’re dealing with as large entertainment companies. But time and time again each company produces fantastic products, whether it is movies, television shows, music, or merchandise. SM Entertainment is not Disney, nor is Disney SM Entertainment. But the two are both iconic cultural creators in their respective country, and there are a lot of similarities.