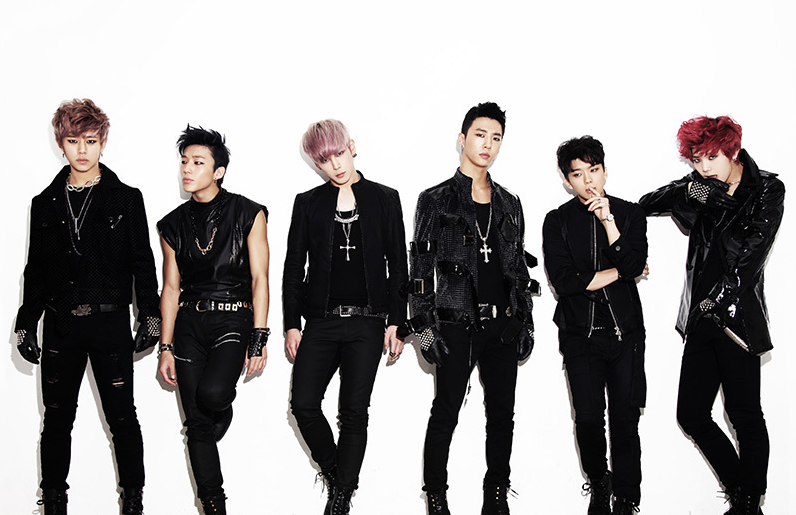 B.A.B.Y’s worldwide can finally rejoice because B.A.P’s long awaited comeback is finally underway! After a turbulent and what felt like a never ending 12 months, the guys are finally back and is set to release their latest music video for “Young, Wild & Free” on November 15th. In order to properly prep you for this overdue comeback, here are six songs to get you ready for it!

[Disclaimer: As a B.A.B.Y myself, I suggest you seclude yourself in a room with a box (or two) of tissue, seeing as you’re about to experience some serious “feels” with these songs.]

B.A.P sure knows how to make an entrance! They set the tone for the rest of the 2012’s rookie groups the moment they released their debut music video and track, “Warrior.” Most people’s first impressions were probably something along the lines of, “who are these six blonde newbies?” Sure, it was probably hard to tell them apart in this music video, considering all the uniformed outfits and non stop choreography that prevented the viewers a chance to take a peek at their faces. But that was it! There was something about all of that that reeled potential fans in.

During the time of B.A.P’s debut, it was beyond uncommon to see Korean boy bands or “idol” groups in general tampering with hip hop as much as they did. This song came out during a time where other boy bands were all about that flower boy image and cute concepts, whereas “Warrior” was the polar opposite. It showed strength, determination, and power; it was refreshing and completely unexpected. Not only did B.A.P set the bar high with their debut for the rookies that followed, but “Warrior” was a way of them setting their own standards, raising the bar sky high for their own comebacks. END_OF_DOCUMENT_TOKEN_TO_BE_REPLACED