Traveling overseas is hard enough for an artist, but how about a whole record label? Well, that’s exactly what Amoeba Culture, a South Korean record label, did with several of their more prominent artists for the Amoeba Culture Tour 2015. Dynamic Duo, Zion. T, Crush, Primary, and DJ Friz, brought to the East Coast of the United States by Music Enkor for two shows. On February 28th, after a stop in Atlanta the night before, the crew made their way over to New York City where a practically sold out show greeted them enthusiastically. Hip hop and R&B fans were going to be in for a treat with this multi-artist show. Every artist was expected to bring a slightly different style, and they did not disappoint. ​
​
After an exciting and brief countdown, DJ Friz took the stage behind a raised DJ set-up and went straight into mixing a beat to get the crowd riled up. Not too long after, Crush joined the stage and began A Little Bit. Crush talked a bit to the audience, which was always echoed by screams. He then continued his set with I Fancy You. With his fluid moves across the stage and equally smooth vocals, it was easy for everyone to get excited. 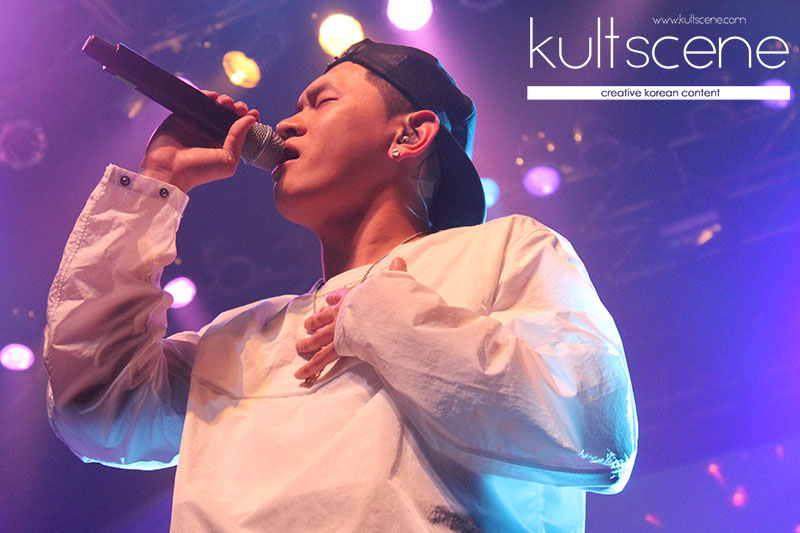 Zion. T eventually joined Crush on stage for Two Melodies. A clear crowd favorite was Just, where the audience sung along the whole way through. Afterwards, Zion. T continued his solo stage with popular songs such as Yanghwa BRDG and Babay. Primary jumped in the DJ booth after, followed by Choiza who joined Zion. T on stage for Question Mark. Not to be outdone by Zion. T, Dynamic Duo exploded onto the stage with See Through. After Zion. T left the stage, Dynamic Duo greeted the audience and went into Lee Dae Ho and Three Dopeboyz. The veteran group knew how to master the stage and work the audience up into a frenzy. The crowd showed no sign of fatigue as they were all screaming and dancing along to Gaeko and Choiza’s set. 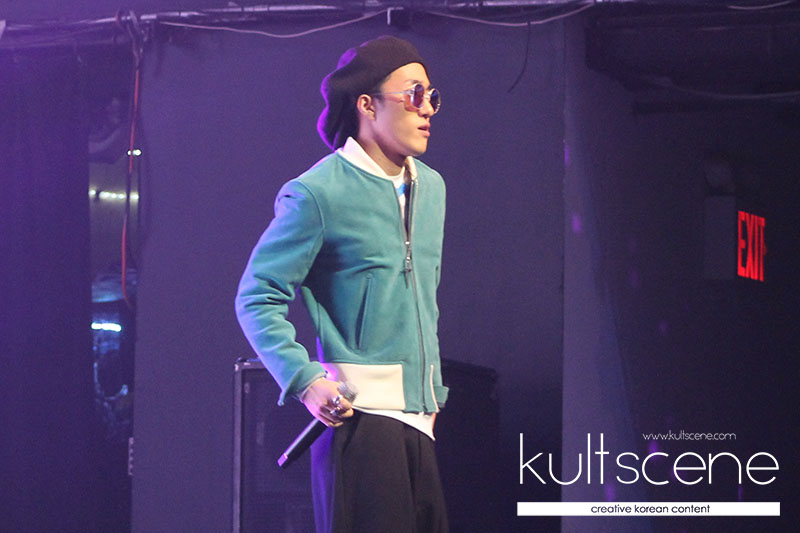 END_OF_DOCUMENT_TOKEN_TO_BE_REPLACED

Dynamic Duo, Primary, Zion.T, and Crush are all coming to the United States for one weekend in March to perform in two cities for their American fans. The four artists are all label mates at Dynamic Duo’s record label, Amoeba Culture, and now they are embarking on a quick trip to the US to entertain their fans with what is bound to be two unforgettable shows. With Amoeba Culture’s upcoming shows in Atlanta and New York City, we want to highlight a few songs from each of the artists who will be performing on the East Coast.

Aeao is Dynamic Duo’s most recent digital single. The song not only shows off Choiza’s and Gaeko’s rapping skills as well as Gaeko’s singing, but it shows that Dynamic Duo is a contender in the hip hop community throughout the world. DJ Premier worked with the duo on Aeao and another song, Animal,  by adding a bit of Western DJ flair. The song is a great music track filled with trumpets and percussion.