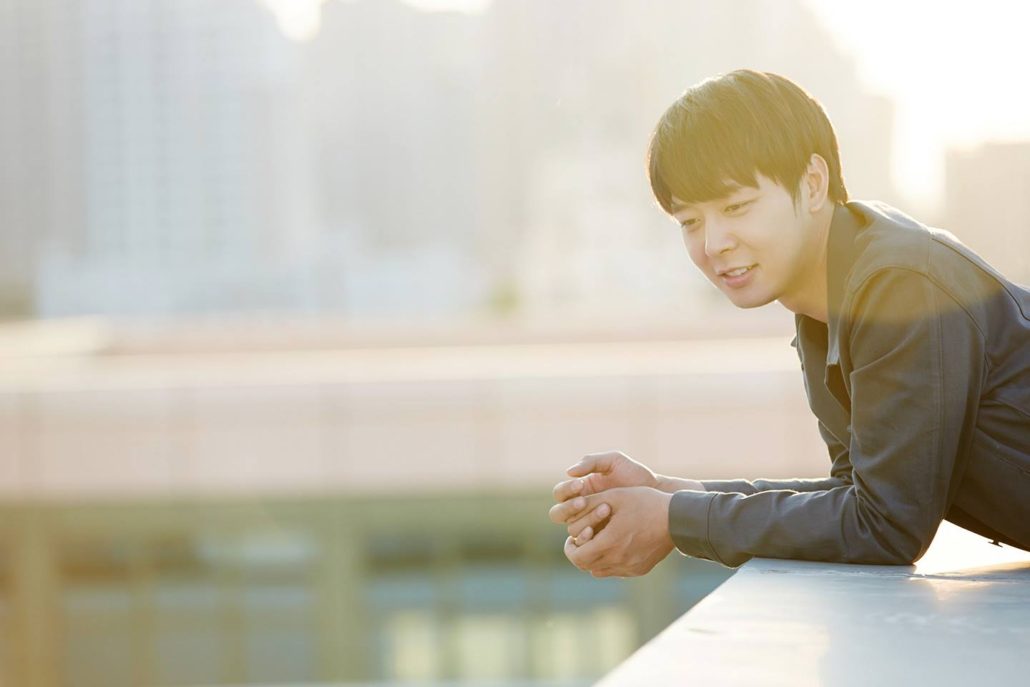 Despite his princely image on screen, it now seems that actor and JYJ member Park Yoochun may have a darker side. Park’s reputation as an actor has been permanently damaged by the recent accusations of four women who said that he sexually assaulted them. All four women work in adult entertainment bars and claim he forced them to have sex, shocking fans of K-dramas from around the world. Whether or not the charges are proven to be true, the suggestion of violence and the recurring visits to adult entertainment bars has damaged Park’s image so much that he will likely never land a K-drama role again.

Park’s scandal may do more than damage his own career. The latest in a series of scandals involving popular K-drama actors, the assault case may also dishearten K-drama lovers, who watch dramas at least partly out of the romantic notion of the idealized male lead. The idealized male lead is a big part of the charm of K-dramas, but it’s harder to succumb to that charm knowing that in real life some K-drama actors don’t treat women the way they should.

A hyper-idealized version of a man, that a woman must win over, K-drama male leads are multi-talented, smart, and ultimately protective of the women they love. Even if they are initially mean to their leading ladies, as So Ji Sub comically was in “The Master’s Sun,” or as Ji Sung cruelly was in “Secrets,” ultimately K-drama male leads will sacrifice everything for the woman they love; they would die to protect her.

It’s easy to fall in hypothetical love with such idealized men, especially when the actors who play them don’t seem to have a personal life to contradict their perfection. That lack of a personal life makes it easier for viewers to imagine the actor in fact is the living embodiment of the fictional character he’s portrayed. Korean entertainment agencies take great pains to control the private lives of their entertainers and prevent negative publicity from tarnishing an actor’s image for this very reason.

But even the most vigilant agencies may find it impossible to monitor all of an actor’s less responsible behavior. Three recent scandals have shown that K-drama actors are not only human, but have a darker side than their “sweet ideal boyfriend” persona would suggest.

First it was Park Shi Hoo, star of “Neighborhood Hero.” In 2013, a woman accused him of sexual assault but he claimed their sex was consensual. Although the charges were eventually withdrawn, he could not work for years. This was a case of he said-she said with no definitive proof offered by either side, but the mere accusation of assault temporarily derailed his acting career. His character in his drama comeback role — after three years absence — was much more jaded than his pre-scandal role. He won’t likely be offered naive chaebol roles again like the one he played in “Cheongdamdong Alice”, since drama viewers can no longer relate Park to that sort of figure.

Next there was actor and SS501 member Kim Hyun Joong’s drawn-out and messy scandal. As an actor Kim Hyun Joong epitomized the “ideal boyfriend.” But his own romantic relationship resulted in his ex-girlfriend filing multiple charges of physical assault against him and then some time later announcing that she was carrying his child. Although Kim previously made an effort to move away from the “ideal boyfriend” persona and toward an edgier rougher image, fans were so disappointed in the scandal that his career has been derailed. No one can prove exactly what happened to cause what his agency claimed was accidental bruising, but the pregnancy and past relationship were very real and DNA tests proved that the baby is Kim’s. The fight over the pregnancy proved the couple’s relationship was at best tumultuous and that Kim was definitely not the ideal violin-playing boyfriend that he acted in ‘Boys Over Flowers.”

The last K-celeb in this scandal trilogy is the JYJ singer and actor Park Yoochun. Four women stepped forward within the past few days in South Korea, asserting that they were assualted by the K-pop star. The first has since withdrawn her claim but the Seoul Metropolitan Police assigned a special task force to investigate the charges of all of the women to see whether they were merely false accusations aimed at getting monetary settlements from the star. Park’s agency, C-JeS, said that they would pursue legal retaliation for false charges, calling it malicious blackmail. Regardless, the damage was done and Park’s image has been irrevocably tarnished. (The scandal also imperils the popularity of “Lucid Dream,” the film he recently worked on before entering mandatory military service. ) 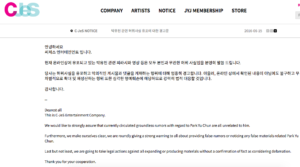 Whether or not the alleged charges are proven to be true, the fact that Park may have repeatedly visited an illegal adult entertainment bar, of the kind known for providing various degrees of female companionship, does not fit favorably with his squeaky clean image or the characters he played in dramas such as “Rooftop Prince,” “Sungkyunkwan Scandal” or “Girl Who Sees Smells.” Nor does the idea that this supposedly serious but sweet actor had one night stands. Real men may have one-night stands but it’s rare for a male lead in a K-drama to engage in casual sex and if they do, it’s rarely seen on screen. But humans aren’t characters and no matter how diligently the agencies police actors’ personal lives, bad behavior can become public information.

K-drama viewers, who in the U.S. are predominantly female, probably won’t like a K-drama lead who treats women roughly or at best indifferently. The perfect although quirky and not easily winnable male lead is a K-drama fixture and it’s hard to imagine an actor with assault charges as the leading man in a romantic drama.

For Park Yoochun’s sake, let’s hope the accusations of assault are not true. If they are, he will have to face the consequences and not-so-gracefully retire from show business (as he’s said he will do if any of the charages are proven true), which would be unfortunate for the other two members of JYJ. Even if those charges are dropped, Park’s reputation has taken a veritable hit and longtime fans, who stayed with Park and the other JYJ members even when they split from TVXQ in 2009, are already jumping ship.

For K-drama viewers, let’s hope these scandals don’t permanently tarnish the seductive fairy tale of the ideal K-drama lead but instead help us focus on the difference between stars and the roles they portray.