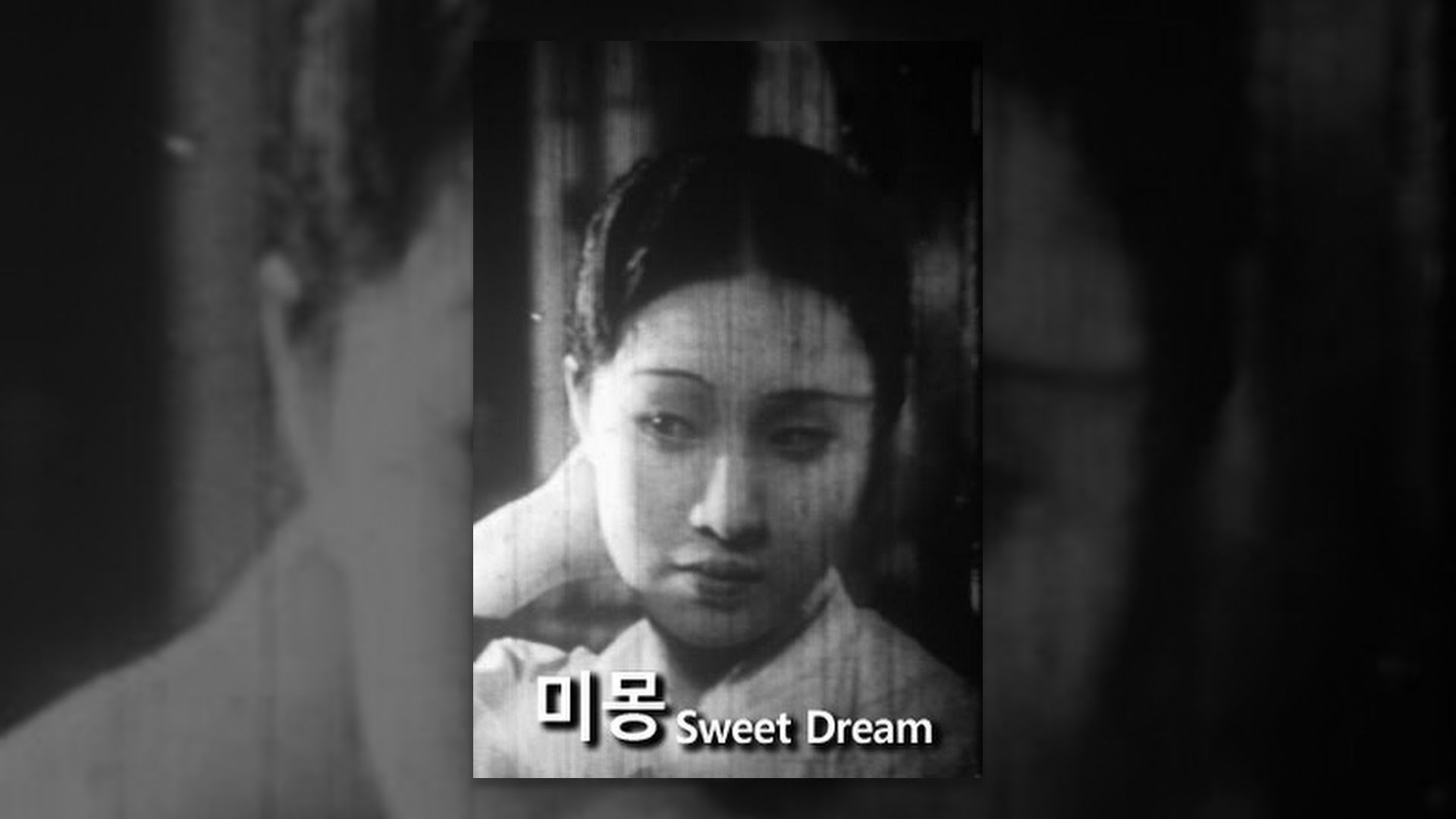 When Yang Ju Nam’s Sweet Dream was found in a Chinese cinema in 2006, it was thought to be the oldest surviving Korean film. This title was eventually taken by Cheongchun’s Sipjaro, a silent film released two years prior to 1936’s Sweet Dream. Sweet Dream does however, remain the oldest sound film in Korea that still exists in some format. It is special for this reason, as it represents a period of Korean cinema that is almost completely unknown to us today. The Korean Film Archive believes that between 1910 and 1940 approximately 140 films were produced, of which only five are available. Sweet Dream is then imperative for those of us who are trying to come to some understanding of Korean film history. It offers a snippet of what life might have been like under Japanese rule and technically shows us that film language still had a long way to come.

Director Yang Ju Nam worked for Kyeong Sung Studio, an apparently prolific studio of the time. He worked as an editor and assistant director before making his directorial debut with Sweet Dream. After his debut however, he would go straight back to editing and wouldn’t direct again for another twenty years when he made Exorcism of Bae Baeng Yi in 1957.

Also on KultScene: Reviewing the Korean Film Archive: The Day a Pig Fell Into the Well

Sweet Dream is about a woman called Ae Soon, a housewife who neglects her familial duties and is punished for it. It is a cautionary tale about the dangers of modernity and has a predictably regressive view of women. As soon as Ae Soon leaves her family nothing goes right for her, she embraces a bourgeois lifestyle of hotels and modern dance. Lessons are imparted onto her more like public service announcements than a traditional narrative film. It even goes as far as having a scene in a classroom where the lesson is about the importance of family and the dangers of the road. Views like this are to be expected from the 1930s but given Korea was under strict censorship from outside forces more hands are at play for a film like this to exist.

Korean culture under Japanese rule was heavily stunted. People were being forced to change their name to Japanese, modernity was being thrust upon them, and there were few ways to fight back. Cinema was not one of them, with most films being produced in Korea apparently being documentaries and adaptations of traditional stories. They, of course, would all have been subject to strict regulation which makes Sweet Dream an interesting case. It specifically warns of modernity while Japan wanted to push it on the Korean people. It’s view of women was one sided in the same year that Kenji Mizoguchi released Osaka Elegy, a biting critique of the oppression Japanese women face, to critical and commercial success in Japan.

In its traditional view on families then, Sweet Dream is somewhat of an affront to Japanese rule. The fear of modernity could be seen as Yang’s disapproval of his colonists. One step back to take two forward. Of course, Japanese traditional values wouldn’t have been too far from Korean ones at the time, making the strong familial themes at play would have seemed agreeable to Japanese censors. Or maybe the censors were too busy cutting out violence and whole unknown segments to notice.

The film language, however, is mostly inspired by Japanese cinema. Koreans were seeing some western films like the work of D.W Griffith but the form of Sweet Dream shows traces of Japanese master Yasujiro Ozu. Very much traces though, as the film plays like a 50 minute condensed Ozu film, leaving no room for emotions to be slowly teased out. Here the melodrama is front and centre. In the very first scene, Ae Soon and her husband have a fight with anger seemingly coming from nowhere. It is shot with a plainness that recalls Ozu without the meticulous framing. Instead of being down on the ground with our characters the camera is positioned above looking down on them. Straight away we start judging them and their positions, something the film does with no mercy.

While mostly disappointing, the filmmaking is also where we find the brightest moments of this film. Yang particularly puts effort into his edits, no surprise given his background as an editor. In some scene transitions he uses match cuts to great effect. They transition with the laughter of a man or from two people drinking beer to another scene of a man drinking beer. It shows thought has gone into the form in some cases at least, as it’s absent almost everywhere else. Even the edits are weak in many cases with some shots going on too long or cutting to a scene that has no relevance to the story.

Sweet Dream is a confusing contradiction. Through incoherent character choices and messy filmmaking it puts forward regressive beliefs in the interest of possible subversity. Even if it can be seen as an attack on Japanese rule, the real losers here were Korean women. The importance stressed on family still hurts them to this day. As a piece of history it gives us glimpses into a growing Seoul yet portrays its people as one note. Culturally, it shows us how Korea would begin to love the melodrama. In the following years melodramas would be the most influential films, popular because they contained a multitude of emotions that were suppressed in Korean culture. The next time you watch one of your favourite dramas while emotions are flooding out of the screen, think of Sweet Dream and remember the role that history plays in everything. 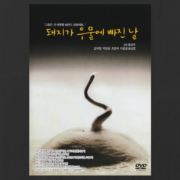 Reviewing the Korean Film Archive: The Day a Pig Fell Into the Well 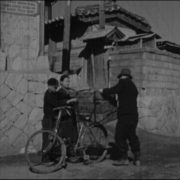 Reviewing the Korean Film Archive: A Public Prosecutor & a Teacher
Run River North Is Walking To The Beat of Their Own Drum, All the Way To The...