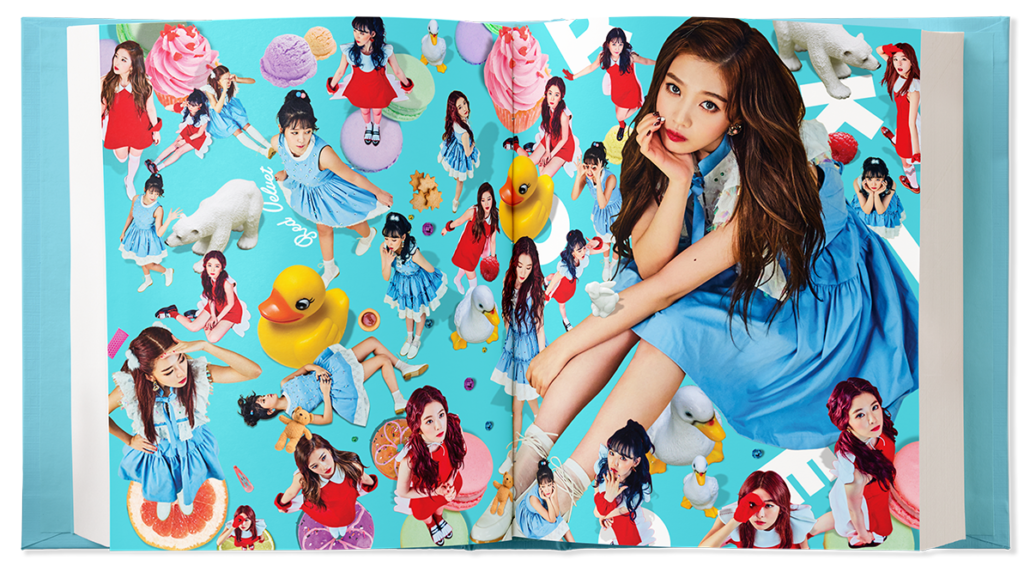 Who better to kickstart a relatively slow year opening than SM Entertainment’s’s resident pocket rockets Red Velvet? Most expected that they’d come back with one of their velvet concept tracks but new single “Rookie” is red through and through. A velvet track would have been comforting and suited the cold months but “Rookie” goes past that to be an infectious energy boost to anyway who come in its way. Red Velvet are well past rookies now, and their edge is proving to be the most distinctive of all the newer girl groups.

That being said though “Rookie” is not an easy song to get into. Looking at the laundry list of producer’s names we can see a probable reason for this. The song introduces itself as being by The Colleagues, who are an American production team more used to hip hop and R&B than bubblegum pop. They’ve worked with artists like Lil’ Wayne and Gucci Mane, people who don’t shout Red Velvet. SM regulars Tay Jasper, Sara Forsberg, and more were on head to presumable help the transition though. So many different hands were on this song and I think it is thanks to this not despite it that “Rookie” could come through as a quality track.

The Colleagues’ hip hop has been filtered out in favour of funk to counter the chaos of a Red Velvet song. The drum beat is introduced as the driving force. It perfectly combines both worlds into something clear but potentially erratic. A rolling bassline comes in behind along with horns and guitars eventually which add the more grounding elements. We’re used to synth heavy tracks from Red Velvet so it’s great to hear something with the same energy but not synthetic. The horns especially create this unique vibe thanks to being so fun and spontaneous.

The large number of producers may help cultivate the turbulent sound of Red Velvet, it would be nothing without their delivery. “Rookie” is their clear vocal highlight. It challenges the girls to swing wildly between their patented talk-singing and regular singing. The song’s structure is built around it. The verses are split into two distinct parts: Irene and Joy open up with cheeky introductions, getting us ready for the onslaught of ‘lookie lookies.’ Irene, Joy, and Yeri were made for this type of vocal play and “Rookie” really lets them shine. In the second part, Seulgi and Wendy start the actual singing and bring the details. They describe the rookie boy they are after and the effect he has on them. In a sense the almost nonsensical chorus is that effect in action. The childish repetition illustrates as Wendy sings “…Even the way I talk turns into ice when I’m front of you.”

The rapid transitions between vocals take less of a potential toll thanks to the song itself taking its time. It takes about a minute to reach the chorus from the beginning of the song. Usually this would be quite long but here it feels organic. Each new part is so filled with imaginative sounds so it never feels like you’re waiting for the chorus.

As we’ve come to be accustomed to, with each new Red Velvet release the music video is decidedly psychedelic. “Rookie” expels the tighter, plot-like focus of “Russian Roulette” for something a bit more messy but just as weird. It takes aesthetic cues from Alice in Wonderland uses wardrobes and doors from The Lion, The Witch, The Wardrobe to transition between different sets. Like the song the girls can go through any door at any time, into a new exciting world. There’s a strange man made of flowers, Joy as a drug dealer, and a pull back to reveal the meta ending. Best of all is the long shot of Seulgi coming through the first door with a confused look, only to immediately find herself back in formation dancing to the chorus.

The best thing about Red Velvet is the commitment to their concepts since debut without becoming stale. They have continually produced magnificent tracks with youthful vigour. “Rookie” especially, finds something exciting. It’s many parts are equally diverse and wonderful. To the fans who think it’s too childish, do you even know Red Velvet? This is Red Velvet at their most fervent red. It’s supposed to be wacky and hard to grasp. That’s why we love them. 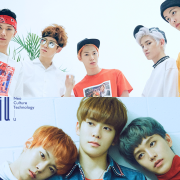 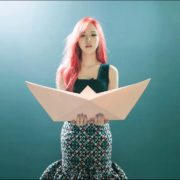 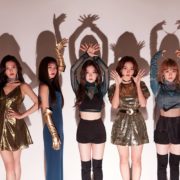 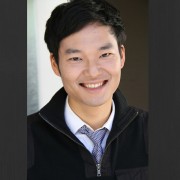 The Hallyu Attorney: Entertainment Lawyer David Kim Talks About New Media, K-Pop & More
9 Things I Learned While On Tour With GOT7