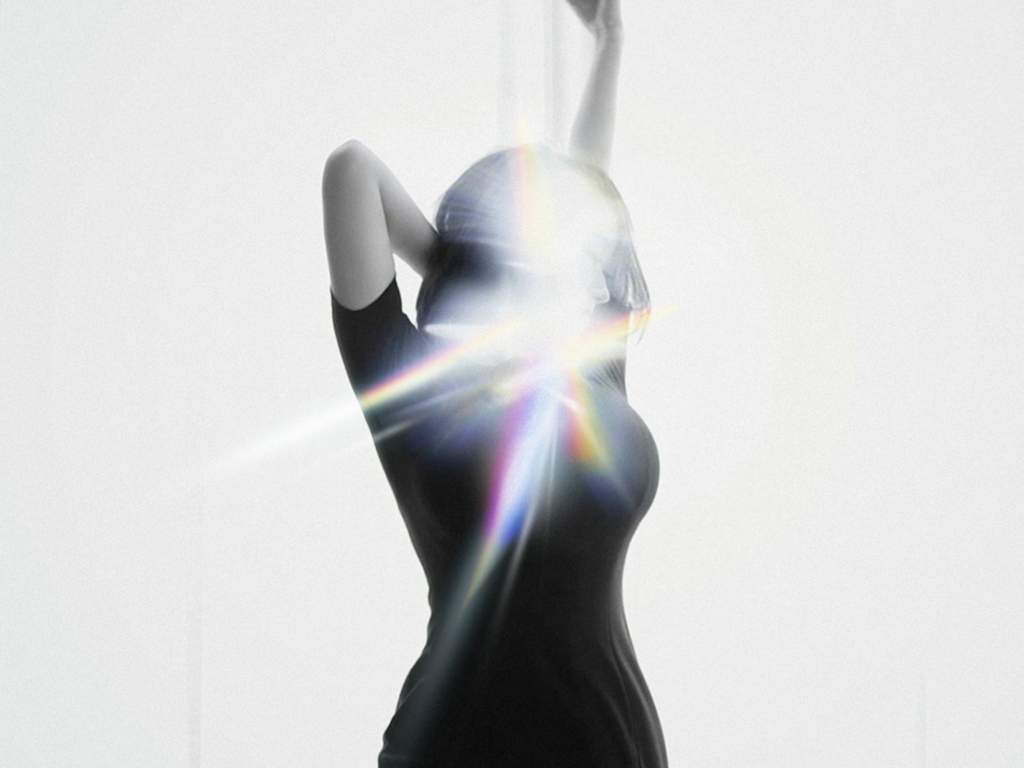 Like a diamond in the rough, Korean indie singer Puer Kim released her maxi single, Gem yesterday (August 23). Her first new music since 2014’s Purifier, the sultry vocalist explored darker elements on the three jewel-inspired tracks. Although a short album, Gem displays a wide range of styles ranging from alt R&B to synthpop and explores themes inspired by the gemstones: “Pearl” reflects the desire to break free of the shell we’ve each found ourselves in, while the second track is about believing in our “Diamond”-like strengths and multifaceted positive qualities, and “Emerald” rounds things out as a symbol of love and understanding in relationships.

While busy with the release in South Korea, Puer Kim took a few moments to respond to an email interview with KultScene where she spoke a bit about Gem, her inspirations, what type of music she likes and would like to work on, and how she deals with body shaming.

It’s been almost two years exactly since you released your last album, Purifier. Would you mind introducing yourself to KultScene’s readers who may not be familiar with you?
Hi I’m a Korean singer-songwriter, Puer Kim. Puer actually sounds like my Korean name Byul (별), which means star. And I wanna live purely so… I’ve been in [the] music business since 2011 independently. In 2013 I joined Mystic Entertainment.

Gem was released a few minutes ago and I just saw the music video for “Pearls.” The overall sound of the album is a bit darker, more electronic than what we last saw from you with Purifier and “Bank.” What made you explore such a widely divergent sound?
Well, if you knew my music before I joined Mystic Entertainment, it was whole lot darker, rough, [and] also had an electronic mood. This is not the first new thing but more like what I’m used to. [The] Purifier album was lighter and brighter [and] I did love that for that since I didn’t really do those kinds when I did my music by myself.

“Bank” had a very bright music video but “Pearls” is nearly entirely black and white. What’s the concept behind the video?

You should ask my director for the better answer. Haha. This “Pearls” song is about a person who decided to break [out of] her so-to-think wrong environment and live her own life. So there are images of shaking and waking and breaking [and] also holding.

You’ve dealt with extremely heavy concepts, like the music industry in “Manyo Maash” and hard work. What’s the message you’d like listeners to take away from “Pearls”?
As a matter of fact, I don’t like to talk about the messages. You think whatever you want. You feel however you like. I’m the one who makes music and my listeners are the ones who get my music in their own ways.

I noticed that the video for “Pearls” was overrun by comments about your physical appearance. How do you deal with the scrutiny?
First of all, I swear that it’s my natural body. And I think it’s cute that people are amazed by it. I love my body, my everything, as much as my music. So people, you gotta listen to my music too! (ed. We think so too!)

Gem features three songs, “Pearls,” “Diamonds,” and “Emeralds,” and was inspired by Leo Lion’s children book, Frederick, right?
Yes it is. There’s a mouse named Frederick in the book. He’s an artist who saves beautiful lights (thoughts, inspirations) and share it when his friends need it. I want my music to be that light.

The LA-based rapper Demrick features on “Diamonds.” What was that experience like?
My producer [London-based] Postino knows Demrick. He introduced me. He actually introduced many rappers and Demrick was my first choice. Why? It feels just right to ask him for featuring. Intuitive decision! And after the recording I felt I was right.

Are there any other artists who you’d like to collaborate with?
I do wanna write lyrics for K-pop idols. My lyrics are known for their unique fun color.

The maxi single is all in English but you’ve previously sung in Korean. How did you come to decide to swap languages? Will we be seeing more Korean songs from you?
English is foreign to me. I feel like it’s a safe bubble. I can be more free [and] use lots of poetic licenses. Korean is my mother tongue. I’m most natural with it. It’s being free vs being natural. Which means both are nice. And I realized [a] funny thing since I started my music: listeners don’t understand my pronunciation either in Korean or English. I must have a bad tongue. And [the] Korean maxi single will be coming up soon too.

You’re Korean but spent time studying in the US at Berklee. How did that affect your musical style? You don’t exactly follow the typical Korean music trends.
Way before I moved to the U.S for studying, Korean songs that I was familiar with were hymns. I liked pop, jazz, and classics more. So it didn’t really change my style of music [that] I like and do. It has been like this as long as I can remember.

What are your thoughts about the current state of mainstream Korean music?
I don’t really listen to the trendy music so I don’t really know. All I know is some SM [SM Entertainment]. Idol lyrics are so fun. That’s about it.

Aside from working on Gem, what else have you been up to during your break?
I sleep a lot and take a long bath. I do those very seriously. Is it funny to say that these are my true hobbies?

Is there anything else you’d like to say or any last words for KultScene’s readers?
The reason I do music and share it with the world is to let my listeners think of me. If you like my music and you can have a good time with it, that’s wonderful. I [would] like to be in your heart from time to time. So invite me.

Thank you so much for your time!

‘Age of Youth’ is the sweetest, most realistic, & most underrated...
Scroll to top
×
Loading Comments...