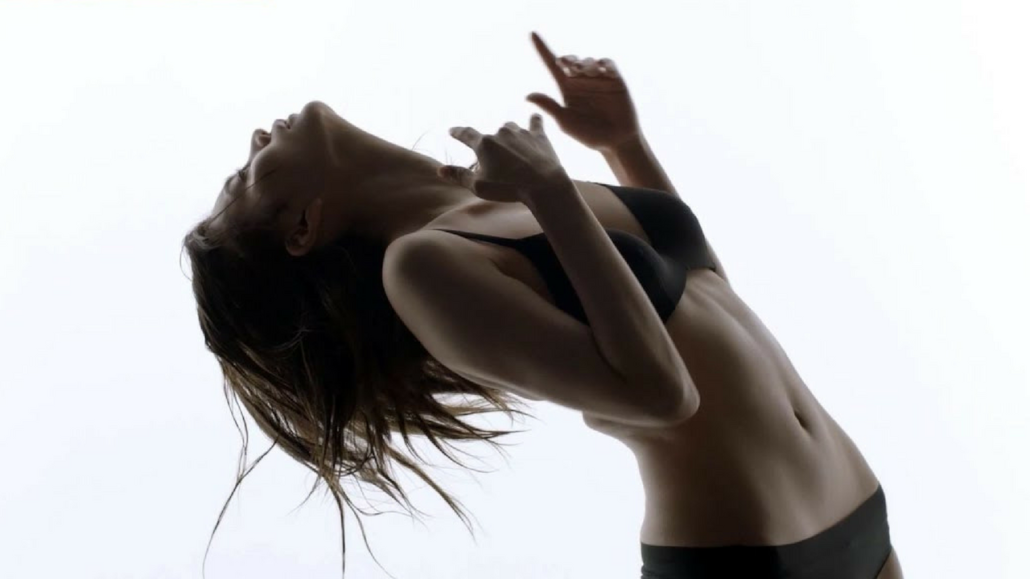 After a year and a half of no official releases, soloist Anda returns with the help of superstar producer Primary. They have released a four song EP, the ominously titled Do Worry Be Happy, with each song getting a music video. Known for her controversial portrayal of lesbians in her video for “Touch” and for charming Middle Eastern billionaires without ever meeting them, Anda is an artist of unique sound and visuals. Her height and distinct facial structure help her to stand out from most Korean female soloists. Her music up to now has been stuck somewhere between pop and indie though leaving her with no distinct audience. Working with Primary is a great idea then as whatever you may think of him, he is probably the most successful producer at bringing indie sounds into the mainstream. Luckily, he’s matched his best style (the British indie inspired 2 album sound) with the compelling Anda.

Sounding like a more laboured version of something off of the Drive soundtrack, Primary and Anda open with “The Open Boat.” Featuring colde, the vocalist from R&B duo offonoff, “The open boat” is lumbering melancholic electro pop. The constant rolling synths are almost suffocating, their deep tones recalling vast oceans of nothingness. They restrain Anda, her trademark whispery style of singing tries to call out. She tries to scrape it back by pitching higher. “Touch the sky” she repeats in the chorus, her voice now more ephemeral. As the song grows she seems to be winning the fight, colde helps her break free, “Don’t stop and push forward.” Yet it is overwhelmingly cold. Together they have arrived at some sort of peace but musically not much has changed. The brisk synths continue, they have become a home for the intrepid pair but we remain locked outside.

Following this is “Zeppelin,” a song that works with Primary’s funk roots to move away from the wintery tone. “Zeppelin” is about how Anda gets out of her previous rut from “The open boat.” Her love takes her higher and higher. It’s not drastic though, it comfortably floats atop funky guitars and wavy ‘80s synths. Anda’s vocal is more childish here, and is really the only thing of interest going on. While she is distinct, it would be hard to call her voice actually good. She seems to be connecting with the wispy nostalgia of the track but not making it believable. Without hitting those feelings she would at least need to bring something strong which she can’t. “Zeppelin” should have felt fresh against the oppressiveness of “The open boat,” but it’s a mere respite rather than refresher.

The duo find their feet directly after, though, on lead single “Dressroom.” It picks up where “The open boat” left off with sombre electro pop. It immediately recalls Primary’s work on Uhm Jung Hwa’s “Ending Credit” but a little less clear. There’s a lot more space and reverb to the track. Anda, like Uhm Jung Hwa, is coming to the end of a part of her life. Where Jung Hwa is nostalgic, Anda is bitter. Her voice is vulnerable, she reverts to shouting instead of singing in the chorus. Trying to find a way out she bellows into the ether, “I broke down but I still couldn’t let you go.” It’s beautifully performed vulnerability. Anda never feels out of control, just conscious of her pain and finding ways of healing it. She has the same control in the video. She looks like she was born to be a model. Her body is being watched closely, she doesn’t take pleasure in it but doesn’t look uncomfortable either. She takes off her oversized jacket and keeps her composure. Bearing her own scars so we can forget our own.

Album closer “Moonlight” (featuring electro soloist Xin Seha) documents the effects that these troubles have on Anda. Primary keeps the mood down but plays with the track a bit more. The beat is alive this time, a constant stream of cymbals add the subconscious texture that causes Anda’s insomnia. “It’s not the coffee you drank in the afternoon,” she struggles to get out at the beginning. Primary uses Jai Paul-like details to give the song a sense of mystery. The bubbling bassy synths and warm guitar suggest strange feelings swirling around Anda and guest Xin Seha. Together they try in vain to understand but eventually decide “I will not sleep.” A resignation to the hypnotic beat.

This unlikely pair have created an album drenched in sensitivity by coming together. Anda and Primary seem like a mismatch given the producer’s usual clientele of the best vocalists and rappers Korea has to offer. Anda pulls him down to emotional depths he had never explored prior to this, though. Her voice is so light usually, almost always a whisper, and when strained to these heights it carries so much hurt. It doesn’t break but bends against the cold electronics of Primary’s music. Sometimes it’s too cold and sometimes it’s too slight. When it hits though, everything connects for a stunning look at a disaffected youth.

Primary & Anda's "Do Worry Be Happy"

Primary & Anda's "Do Worry Be Happy"