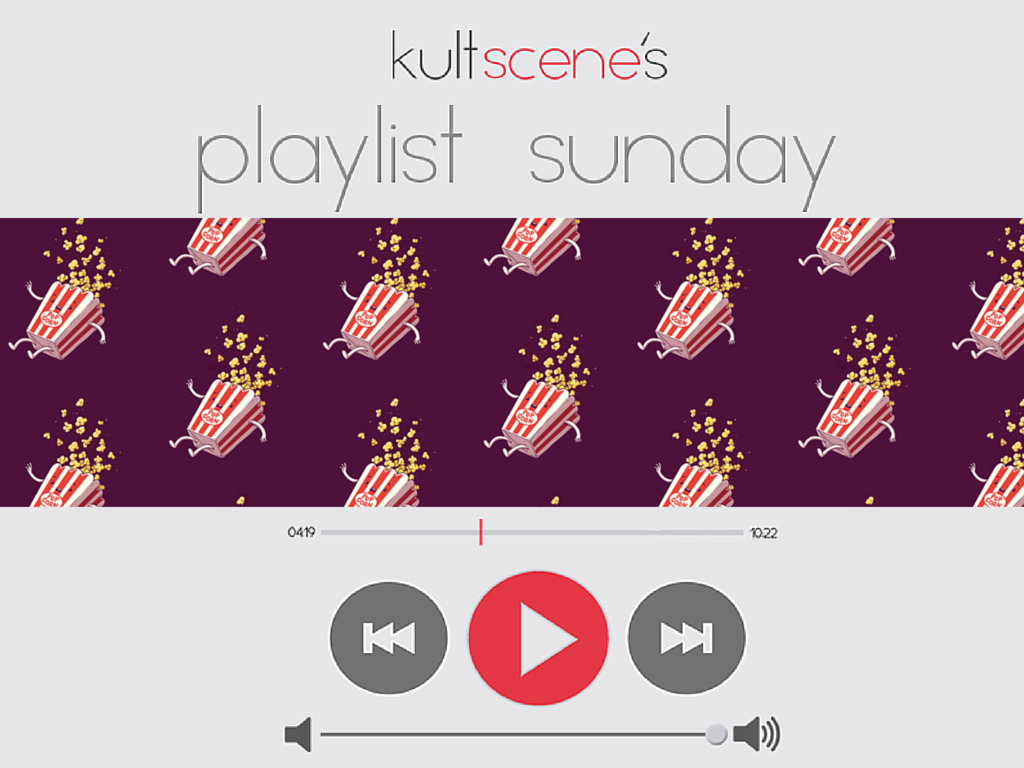 The inspiration between music and movies is a two-way street, and K-pop knows it well. Especially given that K-pop releases and groups often rely on themed concepts for their latests comebacks. So it’s no surprise that groups draw from the silver screen for inspiration. So for this week’s playlist, we’re listing our favorite songs that got their name and overall concept from film.

When I first came across Brown Eyed Girl‘s music video for their song “Kill Bill”, I was slightly intimidated at the fact that it was seven minutes and thirty seconds long. You know you’re in for a treat when a music video is that long for what are usually a three-minute and few seconds song. In case you didn’t know, the song is based off of the American film/series “Kill Bill” starring actors Uma Thurman, Lucy Liu, and Vivica A. Fox. B.E.G’s homage to the movie “Kill Bill” was brilliant. Everything from their costumes to the choreography, the music, right down to the original storyline was on point. Although there were bits of humor in the music video, the ladies didn’t forget to incorporate their sexy concept, in which they tastefully executed, per usual. If you’re a bit confused by the music video then you might need to watch the first “Kill Bill” movie in order to put the pieces together. Once that’s out of the way, everything should be crystal clear and that way you’ll be able to enjoy B.E.G’s “Kill Bill” a lot more!

Outsider is definitely one of my favorite K-pop rappers and, thanks to my father, many of my early memories relate to Star Wars. So Outsider’s song with the American hip hop artist Twista, “Star Warz,” is easily one of my favorite K-pop songs that vaguely relate to a film. While “Star Warz” has little to do plot-wise with the film series, the battle is just as serious as saving the galaxy in “Star Warz,” with Twista and Outsider attacking one another to claim the title of fastest rapper while still taking inspiration from the film series. “Star Warz an intergalactic lyrical tactic in the flow with the homie from overseas,” raps Twista. The orchestral backing of the rapping makes the song a dramatic tune that would fit right in during a dramatic scene of any film.

Being a horror films lover, I got excited when I saw a track named “Dracula” on f(x)‘s “Red Light” album. The song opens up with a narrator saying “Deep in the darkest night, when there’s no one around, his force is coming. There’s no way out.” Only f(x) can pull of a song that has so many elements to it. It has classical instruments, electronic, and even horror screams, making the track a little creepy but very cool. Luna’s vocals are amazing in this song and it’s really cool that they made the classic horror music sound with the girls’ harmonies in the chorus. “Dracula” is one of the best songs in the album, which could have gone a very crazy route but was executed perfectly.

When I first heard HA:TFELT‘s “Bond,” it immediately took me back to the ‘90s and brought back happy memories of me playing “GoldenEye 007” on Nintendo 64 with my cousins and sister after school and being the best at it (please, don’t try to figure out my age). There were so many good games on the Nintendo 64 which I miss playing, although there are things like this Paper mario rom which give you the opportunity to play them once again. “GoldenEye 007” was definitely one of my favourite games, though. “Golden Eye,” of course, is one of the installments of the “Bond” series, and HA:TFELT’s track by the same name uses the movie’s theme song in the chorus to keep the same mysteriousness and suspense alive. In “Bond,” HA:TFELT is a Bond girl, singing an ode to Bond in her sultriest voice, longing for him. And if you’ve seen any of the Bond movies, you know this guy’s a player, so the song gives us the woman’s perspective. Moreover, the track features rapper Beenzino, who only makes the whole thing that much greater. The song managed to give us older fans a great throwback while still keeping it contemporary and innovative. I dare say the song is unique in K-pop and it’s a shame it was pushed back to the B-tracks.

In terms of songs inspired by films, few are as clear cut as Rainbow’s “Black Swan”. Rainbow borrow mostly from Darren Aronofsky’s film of the same name more so than it does “Swan Lake”, the ballet that film was based on. The monochrome palette is everywhere in the film, and Rainbow take it to the extreme by having their music video covered in it too, but also shot in black and white. Thematically, it also takes more from the film; it focuses on the evil, obsessive swan. Scared that her actions will result in a loss of her humanity, yet there is nothing she can do to stop it. The monochrome motif continues even with the music. The song’s jabbing synths are sparse and simple enough to sound like black and white in musical form. This song was made to show a darker side of Rainbow, something we had never seen before. So it was appropriate that they referenced a film that plays on the duality of what a person can be.

What’s your favorite K-pop song named after a movie? Share all your picks in the comment section below and be sure to subscribe to the site and follow us on Facebook, Twitter,Instagram, and Tumblr to keep up with all of our posts.

Fly to the Sky’s ‘It Happens To Be That Way’ Music Video &...
Scroll to top
×
Loading Comments...