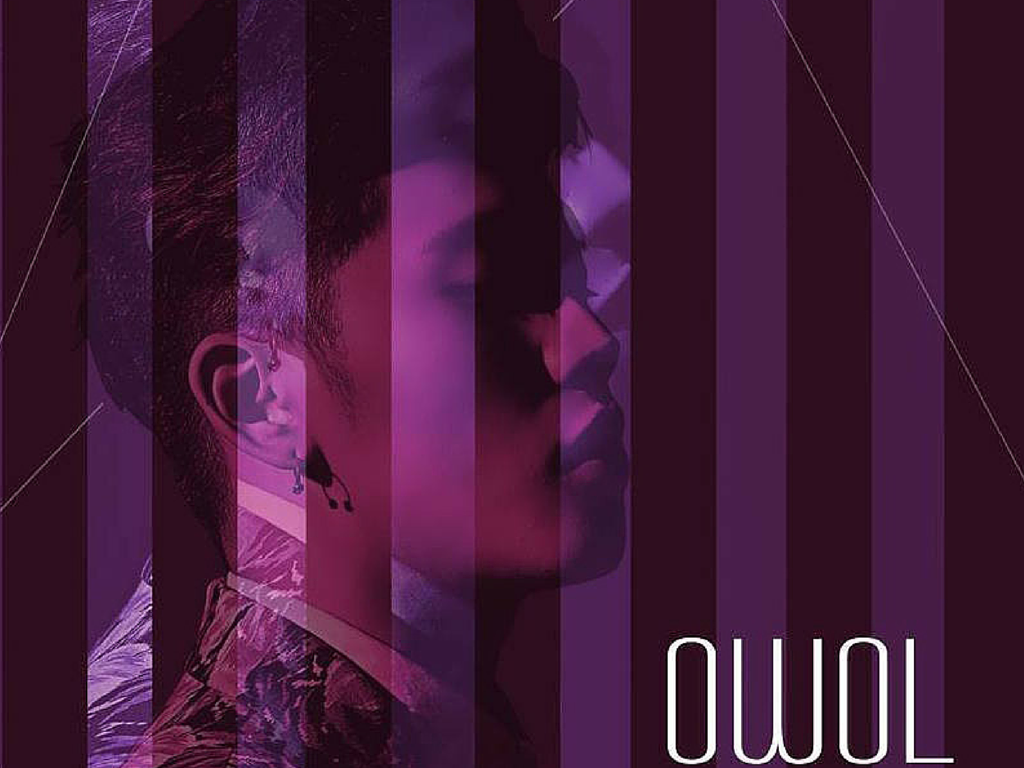 Ever wonder what happened to Taehyun (K) from boy group Wonder Boyz? Well, he now goes by a new stage alias, Owol. And with some help from DPR, (Dream Perfect Regime) started by Christian Yu (leader and member of C-Clown before they disbanded in 2015), Owol on December 10th released his first official music video for his debut solo single “Dream On You.”

If you’ve had a rough day, let “Dream On You” help you unwind from the chaos and hectic schedule you’ve endured. It has that feel good melody that brings automatic relaxation. There’s something sensual in the way Owol pauses and takes those quick but heavy breathes. And then there’s those spurts of eargasmic (I know it’s not a real word but it’s on Urban Dictionary…) falsettos will surely make any listener weak at the knees. “Dream On You” is reminiscent of the lust worthy slow jams from the 90s, bringing to mind the likes of American singers like Babyface, Boyz II Men, Eric Benet, and New Edition, except with a refreshing modern day twist and amplified beat.

Also on KultScene: Whales & K-Pop: EXO, BTS, & The Loneliest Creature In The World

DPR’s unique videography style is created through the application of overlapping images and the particular usage of stellar lighting. This can clearly be seen from beginning to end in the production of “Dream On You.” There have been occasions in several music videos, usually dance related ones, where that if there’s too many overlapping graphics, and it can difficult to focus and at times almost nauseating to watch. But “Dream On You” consisted of just the right amount of everything. There was an even distribution of lighting and attention to the props and the people around Owol but without forfeiting the focus on the main attraction that is Owol himself.

Even though he spent a majority of the music video in the shadows and behind clouds of smoke, with the help of his strong and prominent facial features, you never really lost him. Owol has surely ripened since the last time that we saw him, during his “Tarzan” days with Wonder Boyz. Or maybe, he was always this seductive and grown but wasn’t able to fully express it because he was in a boy group?

Since the official disbandment of Wonder Boyz in early 2015, Owol made sure he did whatever it took to stay as active in the industry as possible. In the last year he’s done a number of shows at clubs and is on all forms of social media, posting dance covers and short song covers, and communicating with fans. All of this has helped his old fans keep up with his life and throughout that same process he’s also been able to capture new fans. It’s admirable to see that he never gave up or lost his passion for music and being an entertainer. “Dream On You” is his way of showing his progression and his newly adapted set of skills and we can’t wait to see more from him!