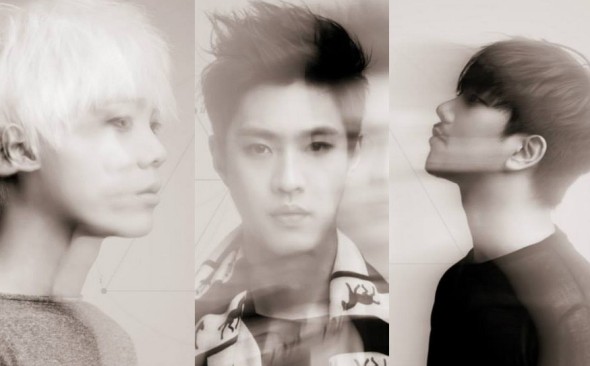 Music Boys Live in Absolute Quality, better known as MBLAQ released its music video for title song “Mirror” off its mini album on June 8th. It’s been seven months since MBLAQ’s last music video release, and “Mirror” marks its first release as a trio since the departure of two of their members, Lee Joon and Thunder, this past December.

You left me without the words you’re sorry.
Can you see you in the mirror?
Even though you pretend you’re fine, you might remember me.

What happens when the person that your whole world revolved around leaves you? When someone who’s been the center of your universe leaves you hindsight, without a single word or a reason why? It’ll leave you lingering in the dark with all these unsaid feelings and questions. Who do you blame? Do you feel at fault? Is it theirs?

If you’re the type of person who puts their entire being and emotions and that extra 200 percent into a relationship, the pain that’s left once your significant other leaves may be more than you can handle and have ever envisioned. What do you do to fill that void? Do you spend your time going out, working more than usual, or out meeting new people? Whatever it may be, just remember to give yourself time and space. Enjoy that well deserved free time and do whatever you want, things that you might’ve never been able to do while you were tied in that relationship. Sooner or later, you’ll forget. The pain will eventually subside and not only will you find your personal growth, but that person may also realize what they’ve lost. And at that point, you can tell them I’m fine without you.

If you were to break down the lyrics, “Mirror” has the potential of being just your typical break up song, but what sets this apart from all the other sad and mopey ones is the gradual intensity that it brings. Member and main vocalist G.O always delivers with his captivating voice, especially when it comes to his high notes, which adds a special climax to the already emotional song. There’s a feeling of anguish and regret in all the member’s voices throughout the song. You can hear the bitterness in member Mir’s sharp rap, and the resentment in member and leader Seungho’s silky voice.

There’s something extremely comforting about G.O’s sweet vocals mixing in along with the slow tempo. His voice sends out a somber yet calm vibe. The emotions portrayed in this song are full of sincerity and genuineness. You can sense a lot of sadness and sorrow, whether that is directed towards a past relationship or from the withdrawals of their members Joon and Thunder, there’ll probably never be an answer.

If you’re watching this video with no back history on MBLAQ, you’d probably assume that this was just a solemn music video discussing a heart rending love story. Whereas those who are viewing this music video, whether it be an A+ (MBLAQ’s fan club name) or someone who knows the details of what’s been going on with the group in the last year or so, will have two different sets of opinions and theories on the meaning behind this video.

Throughout the music video there are unofficial hidden messages. The first message is the two jackets that are draped in the backseat of the car that the guys are riding in. These two jackets apparently symbolize the absence of former members Lee Joon and Thunder. However, one could argue that one of these jackets simply belonged to G.O since he was only wearing a T-shirt while they were driving and there is a scene where he’s seen holding one of the jackets after getting out of the car.

The second and probably most symbolic hidden message is the two closed doors. Midway through the music video, there’s a scene where Seungho, G.O, and Mir are seen walking towards three open doors, while the two furthest to the ends are closed. What’s the meaning behind the closed doors? Could it be that the open doors that the members were walking into be hinting at the new direction MBLAQ has taken and ventured into as a trio? Are the closed doors their way of parting with their old members?

Lastly, something that a few keen eyed viewers noticed was the change of the group’s logo at the end of the music video. Instead of the usual MBLAQ logo, their name was written as M3BLAQ. Quite the clever change if you ask me. Could it be that these guys left everything in the past and moved on? 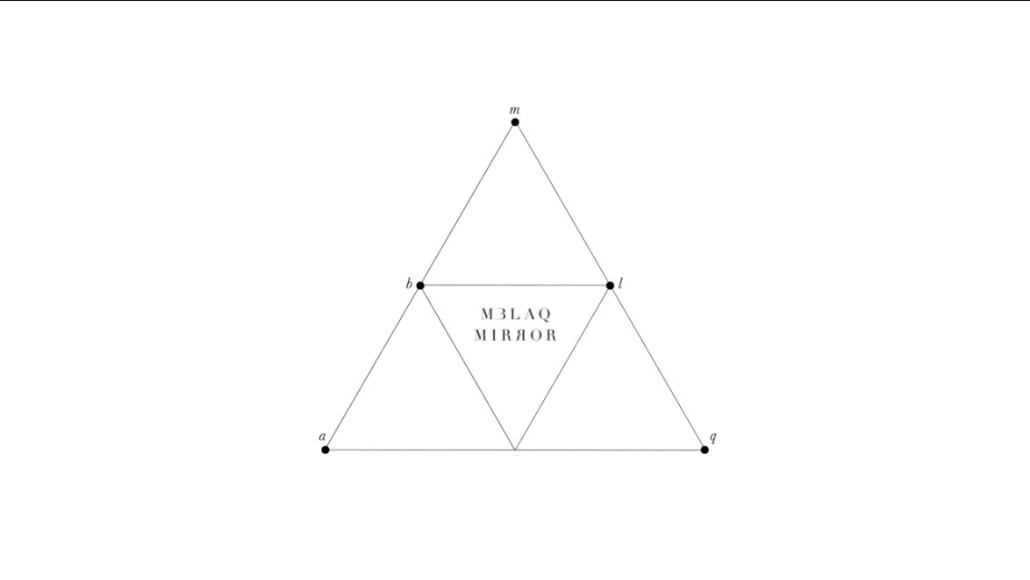 Of course these are all theories that fans and viewers have come up with, whether these theories and assumptions are true or not, we’ll never know. If it is indeed true, then the concept was thoroughly thought through and greatly appreciated by those who miss seeing MBLAQ as a quintet.

MBLAQ has shown their growth and levels of maturity with every comeback in the last six years. Like most groups, they went from a high in intensity choreography debut with “Y” and shifted over to the heavy eyeliner and bright hair phase with “Cry”, and gradually ventured into the suit and tie phase with “Smoky Girl”. Now six years into their career and in their mid to late twenties, the members have vouched for a more laid back and relaxed style. Sometimes all you need is simplicity, and MBLAQ showed that with their casual wear in “Mirror”. Even with Mir’s electric bright hair, which he pulls off well, it does great with his neutral outfits. Their combination of basic T’s under a dressed up blazer and oxfords were minimalistic yet chic.

There were a lot of raised eyebrows as to what MBLAQ’s future was going to be with the lose of two of it’s members. Frankly, there may be a difference in the presence but the talent didn’t go anywhere. Reality is, the music industry is a business, and they’re apart of this forever growing industry. There’s no time to sulk and live in the past. They went through a little stubble but they were able to have this comeback and brought a set of new attitude to the table. “Mirror” is wonderfully written and beautifully sung.