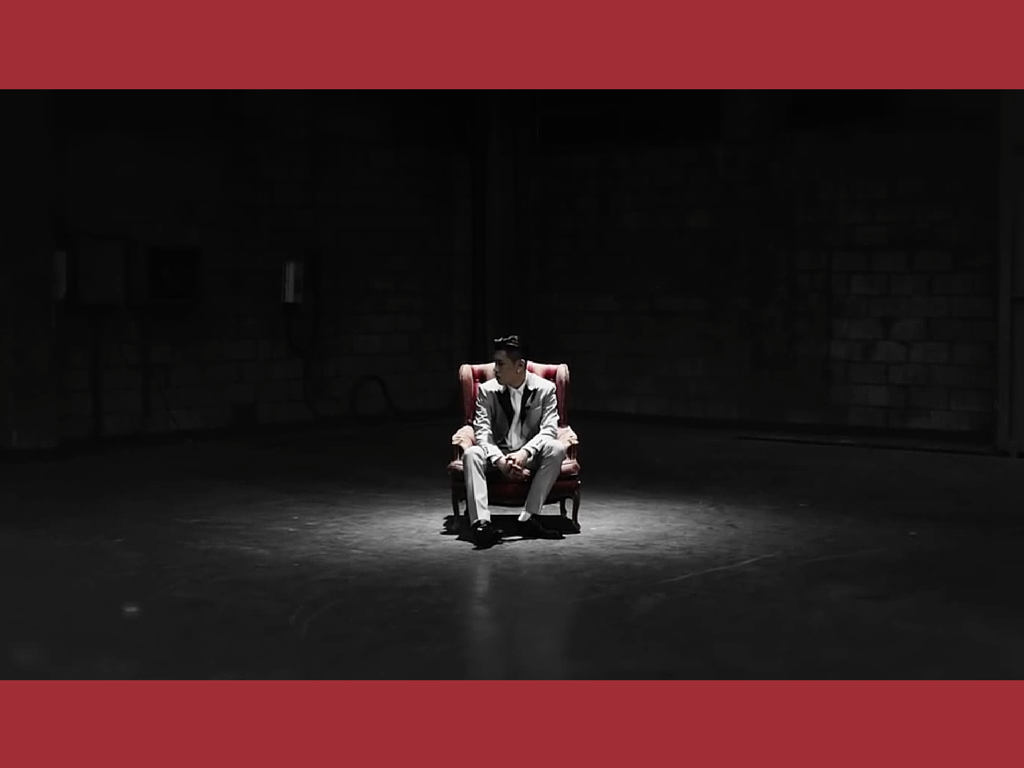 It’s been a while since KultScene has done a Let’s Discover piece. And this one may not seem like a true Let’s Discover as there are a good amount of people who already know about this young man. But for those of you who want to know more, or do not really know him at all, this article is for you. Crush is the focus for this Let’s Discover. From his vocals to his humor, Crush is an all around entertainer.

Crush’s voice perfectly suits his R&B and hip hop style. His powerful vocals can easily show fans his finesse when singing. His falsetto is another key element of his voice. Crush uses his falsetto in almost every, if not every, song on his first album. His tone is different from other artists, which makes his voice easy to pick out among others.

There are a lot of instances where an artist’s voice does not live up to the hype when they perform live. There is a lot of production behind the scenes to create an album and in some instances the artist’s voice is altered, if ever so slightly. But with Crush, what you hear is what you get, which is a good thing. If you listen to his songs on his album and then live versions, they are just as good as the album.

Something that sets Crush apart from other K-Pop idols and solidifies him as an artist, is that he writes and arranges all of his songs and lyrics. Crush debuted with Sometimes an R&B song that perfectly showcases Crush’s vocal abilities, arranging capabilities, and writing skills. The music video loosely tells a story related to the lyrics. Crush shows off some of his dance moves as well. Not to mention he holds a jam session with some well-known names in the Korean hip hop industry.

Crush released a second music video from his Crush on You album a few months after Sometimes. Hug Me features Gaeko and even has choreography featuring female dancers. Sometimes and Hug Me stick to the overall theme of his album, which is smooth R&B tracks that will draw you in with his great vocals.

Crush recently came back with his latest single, Sofa. Sofa shows a slightly different side to Crush in that they song begins with strings instead of a R&B beat and his vocals carry so much emotion.

Before he debuted with his first full length album Crush on You, Crush featured on many artists’ songs, such as Supreme Team, Zion.T, Gaeko, and more. His solo debut also sees the likes of those artists as well as Lydia Paek, Jay Park, Choiza, Gray and more. In fact there are only three songs out of the 11-song album that do not feature another artist.

Also on KultScene: 5 Reasons To Love Kim So Eun & Song Jae Rim On ‘We Got Married’

There aren’t many videos of Crush online. He isn’t on any variety shows. But there are videos of him in 1theK’s original YouTube video series. These videos are one-on-ones with Crush so fans get a feeling for his personality and they get to know more about him through the questions he answers.

In both videos, Crush jokes around with himself and the staff off camera. It makes the interview experience more enticing to fans as they sit and watch and listen to him. His personality isn’t over the top or boring. His humor, at least in these interviews, is subtle and if you’re not paying attention you may not catch it.

Crush mentioned in the latter video that he started underground and took the time to hone his skill. If he is this good now, I can’t imagine what he was like when he started (he must be a natural). Crush’s R&B style music, multiple featured artists, and talent for writing and arranging his songs shows his passion and talent as an all around artist. His music is always worth listening to and we look forward to more music from him in the future.