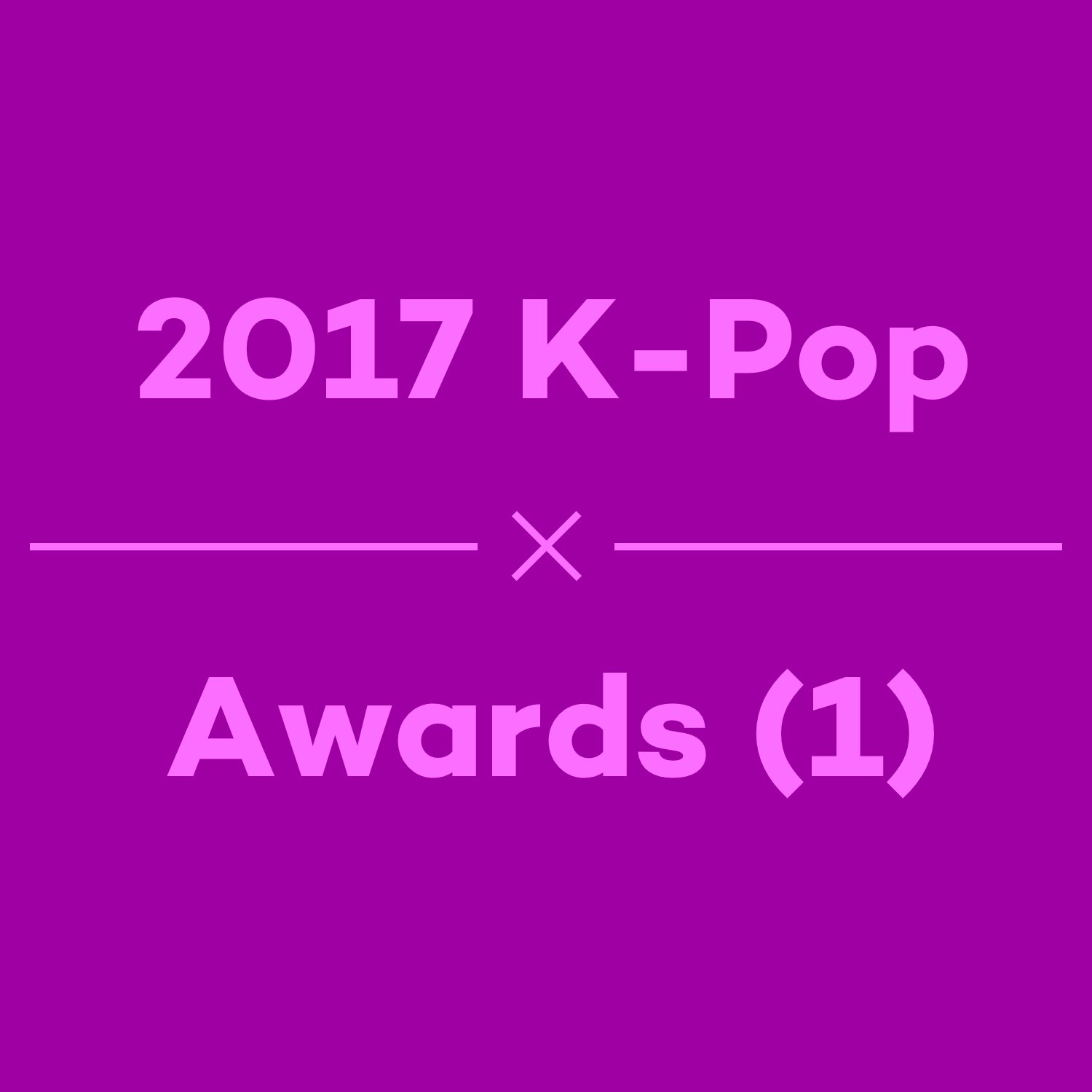 In the 26th episode of KultScene’s K-pop Unmuted, Stephen Knight, Joe Palmer, Tamar Herman, and Gabriel Wilder reflect on the best moments and songs out of Korea in 2017, handing out the awards that they personally deem fit and conversing about some of the hottest topics in K-pop over the 12-month span. This is Part 1 of two year-end episodes.