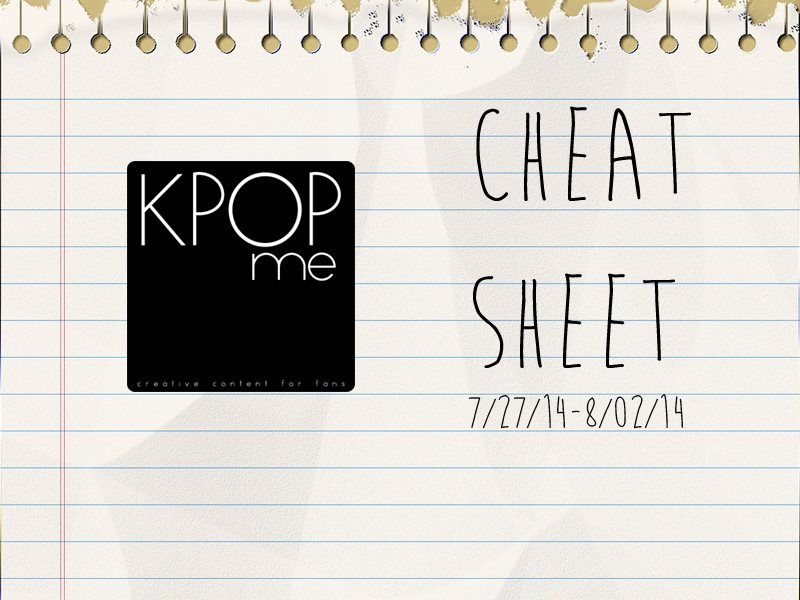 Once a week, KPOPme will post a list with all the latest music videos and singles released. We will aim to recompile every single song  each week, but between the multitude of K-Pop groups and OSTs released weekly, sometimes we’ll miss something. Please let us know if we do! We aim to please.

Here are the release from the end of July and the first few days of August. Some of the biggest names (JYJ, HyunA) made comebacks, and some interesting debut songs (HA:TFELT, Red Velvet) were also released this week. Check them all out!

Sunny Hill Once In Summer

Sunny Days Half Of The World Are Men