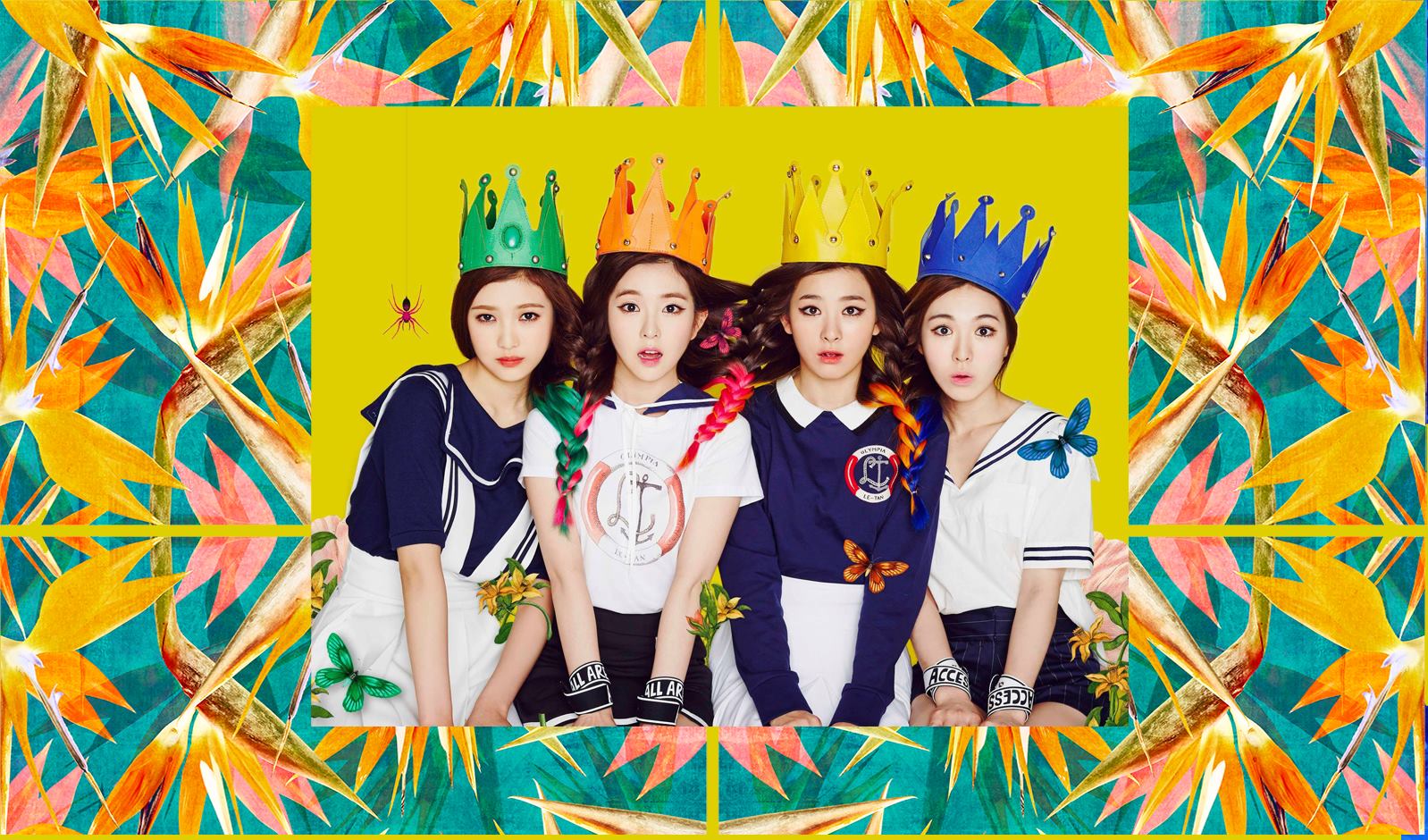 SM Entertainment’s upcoming girl group is raising a lot of expectations, but most people don’t really know anything about the four members of Red Velvet. After doing a little bit of digging, here’s what is known about Red Velvet.

The four members, Seulgi, Irene, Wendy, and Joy, have all been part of SM Entertainment for sometime- the first three were introduced to the public several months ago as part of the pre-debut unit SM Rookies, while Joy was trained in the formal SM system. 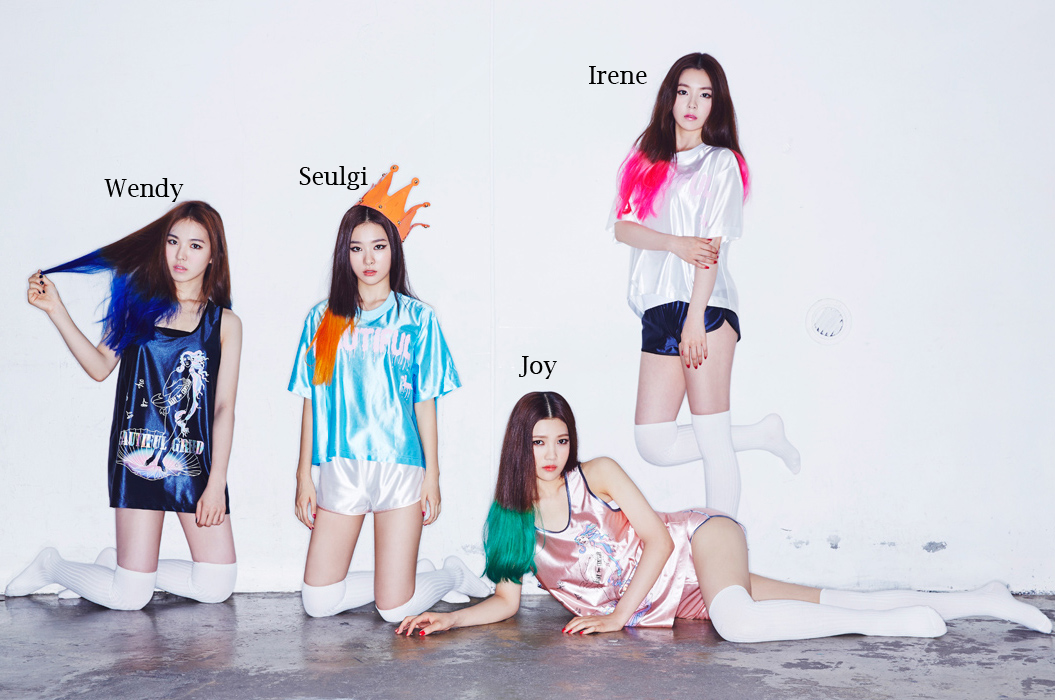 So far, the group has released a teaser for its debut song, Happiness. Happiness will be released on August 4, according to Korean sources.

Red Velvet, according to SM Entertainment, “brings together red, a fiery and seductive color, and velvet, which evokes feminine and soft images.”

Fans may recognize Seulgi, as she recently appeared in Henry’s music video for Fantastic. She also featured on Henry’s song Butterfly. Seulgi was the first member of Red Velvet to be cast by SM Entertainment, when she joined the entertainment company  in 2007. She is known to speak Japanese. Naver says that Seulgi was born in 1994.

Irene followed Seulgi, and joined SM in 2009. She is said to be skilled at rapping and modern dance. Fans may recognize her from Henry’s 1-4-3 music video. Irene and Seulgi appeared in a SR14G (SM Rookies pre-debut group) video for Be Natural. Irene is rumored to have been born in 1991.

Red Velvet’s international member, Wendy, was born in 1994 and is from Canada. She was cast in a 2012 SM global audition, and plays several instruments. Prior to Red Velvet, Wendy released some solo songs, and was featured on the OST of the drama Mimi with the song Because I Love You.

Joy is a bit of a wildcard, since she wasn’t publicized as a member of SM Rookies. Other than the fact that she was also cast in 2012, there seems to be very little information about Joy floating around.

What do you think of Red Velvet so far? Will this group be SM Entertainment’s next hit?  Don’t forget to subscribe to the site and follow us on Facebook, Twitter, Instagram, Tumblr, and Bloglovin’ so you can keep up with all our posts.