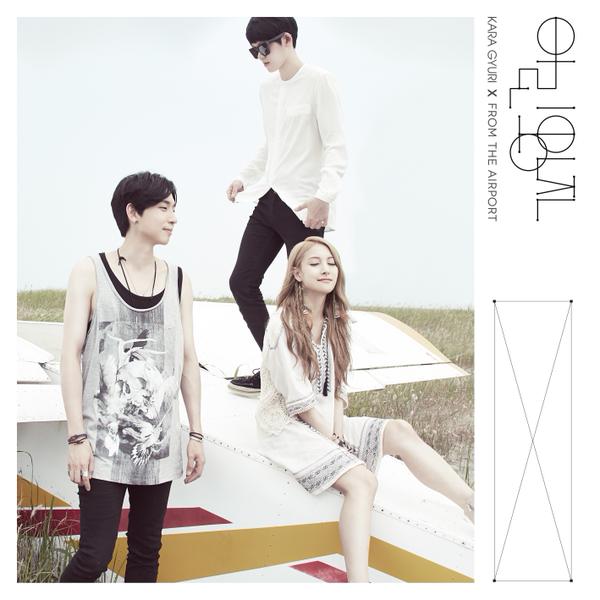 Collaborations between indie artists and idols always interest me in some way. It shows a level of musical appreciation we might not usually see in idols. When most are hungry to be merely famous, it’s nice to see some who genuinely try with alternative music. That being said, most idol/indie collaborations end up being completely safe, coffee shop style songs. This is due to both the mainstream and indie trends moving more towards that style of song. It’s seriously popular in Korea. So when Kara’s Gyuri released “The Little Prince,” a surprise single, with the fairly safe indie band From The Airport, I was worried it would be a disappointment. Luckily my worries were unfounded.

I have never been a huge fan of Gyuri’s voice. Her soft voice is distinctive and quite strong, but whenever she went for bigger notes, it didn’t work for me. Even when she hit those notes perfectly like in Kara’s recent “Cupid,” I wasn’t feeling it. I’ve now realized why it wasn’t working for me. Gyuri has an indie voice. Her soft airy voice belongs with the Neon Bunny’s of this world. Needless to say, it works perfectly with From The Airport.

For “The Little Prince,” From The Airport have mostly ditched their usual rock sound for something more synth based. The odd guitar riff is thrown every now and then to keep things interesting though. These funky guitars allow the track to stray away from all out EDM territory. The glittering synths have a restraint to them that shines alongside Gyuri’s voice. Her breathy voice threatens to burst just like the electronics. Yet both are allowed to simmer back down without straining the song further than it needed to go. When it does finally reach a climax, the song soars into euphoria rather than crashing into a breakdown.

I was hoping the lyrics would reference Antoine de Saint-Exupéry’s novel of the same name. However, they are fairly standard lyrics about the rush of feeling one has for their lover. As an effort from an idol who hasn’t written much, they are not too bad though.

If the references can’t be found in the lyrics, there might be some to be found in the tone. Saint-Exupéry’s novel, though a children’s book, has a sombre and measured, but fantastical tone to it. In a similar way, Gyuri and From The Airport’s “The Little Prince” has a subdued melancholic tone to it before bursting into the chorus. Its lyrical sentiments, too, are bright. Matching a sad tone with such a happy concept would seem like a contradiction, but it works to highlight the happier parts better. The contrast between the start and finish and the music and lyrics of the song serve to create something more than the sum of its parts.

The song does not really transcend its genre elements though. The synths are great, Gyuri’s voice works well with it all and it’s an interesting new approach for her. And yet, it still feels a little lacking. Nothing new is carved out here. After a couple of really excited listens, I began to lose interest.

The other song they came out with, “Return,” does nothing to rectify this. It goes for a more traditional From The Airport sound with lots more guitar to go with the synths. It’s charming and features From The Airport’s Milo on vocals. This helps it from being a forgettable B-side. The cheerleader chants are pretty fun, but, again, it loses something with every new listen.

I’m not really disappointed with this collaboration. Generic songs are the norm in K-pop, so here it is no different. I guess it being a more indie orientated track made my expectations higher. Or they made me like it more than I really did at the first listen. Gyuri is really impressive and shown she has range outside of the idol world. In reality, it’s probably one of the best idol/indie team ups in K-pop. It represents a good jumping off point for other idols to follow on and work on some interesting projects themselves.

Gyuri & From The Airport's 'The Little Prince' 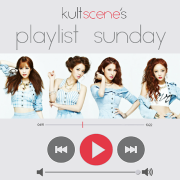