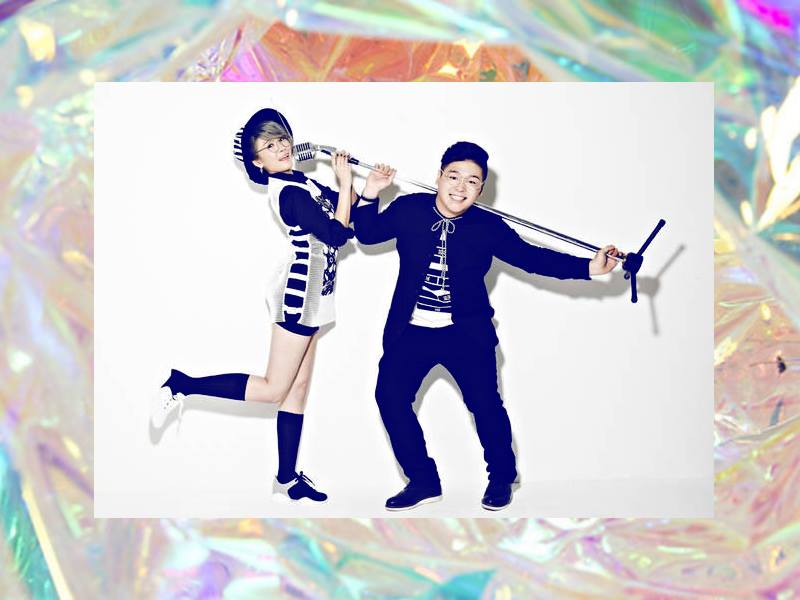 All of you who followed K-Pop Star 3 got to witness the incredible talent of the Almeng co-ed duo. In every round they delivered incredible unique performances, from arranging an established song and making it their own to creating their self-composed song. They never ceased to amaze the viewers with their talent and originality, leading them to debut under YNB Entertainment this past October.

Almeng is composed of Chae Rin and Lee Hae Yong, two friends who started collaborating due to their intense love for music. As soon as they began to work together, they found their unique voice. The duo composes and produces their own songs, and they love to inject their unique personalities in their work. All of this came together with their debut mini-album, CompoSing of Love. 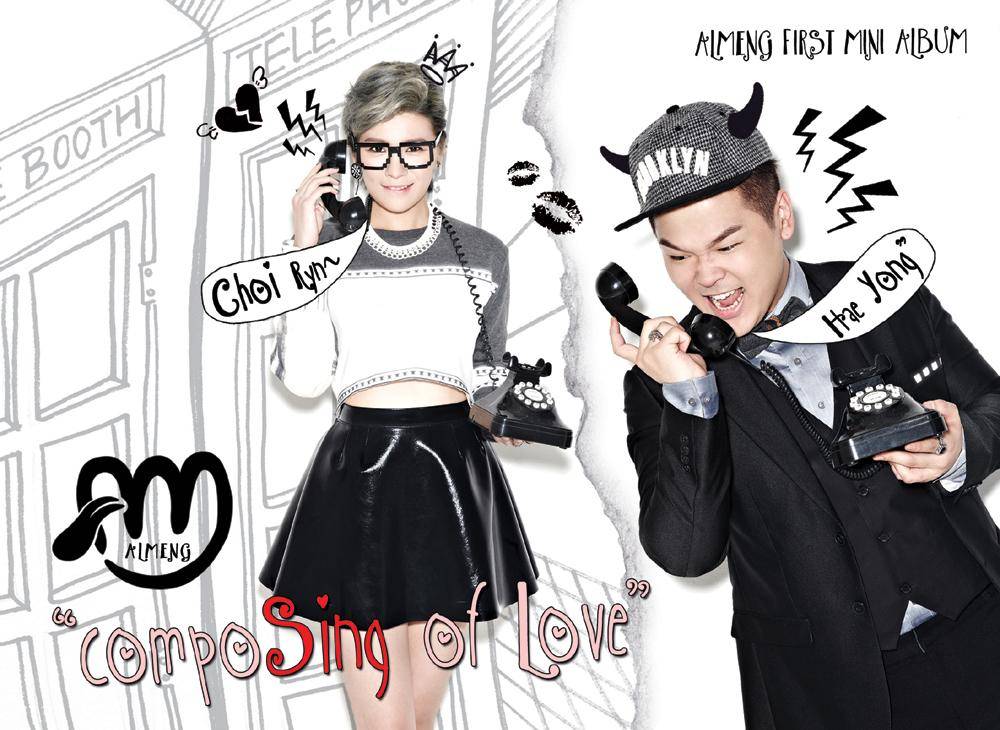 The group’s album is very fresh to the K-Pop music industry. It contains elements of different music genres, and is heavily influenced by hip-hop, R&B, and pop. The album tells different stories about love and the meaning of the word through the members’ eyes. Choi Rin is in charge of the main raps, which create a fluid conversation though every track. Her flow and soft yet powerful raps mixed with Lee Hae Yong’s unique and tender vocals give you a feeling of listening to a musical. Choi Rin has also the ability to vocalize beautifully, which enables her to harmonize with Lee Hae Yong’s voice.

They made their debut with a double single, Half an Hour and Phone In Love. The later is their first official single, and it gives listeners a modern take on blind dates. It talks about how those dating apps give a different take on the old ways of how people used to meet each other and fall in love. Almeng dwells on how the virtual world has changed the way people interact with each other to the degree that it has even changed the way that we fall in love.

Half an Hour shows a couple complaining about those thirty minutes that could have been spent loving each other, but instead, they are used for waiting, fighting, and not paying attention to their loved ones.

Judged on K-Pop Star 3 praised Almeng for creating music and stages that were relatable to everyone. YNB Entertainment gave the duo their full trust on letting them manage every detail of their debut album. By doing so, the group was able to be themselves and continue to relate to every listener out there. Almeng only just debuted, but they sure have a long way to go with their unique take and creative minds.