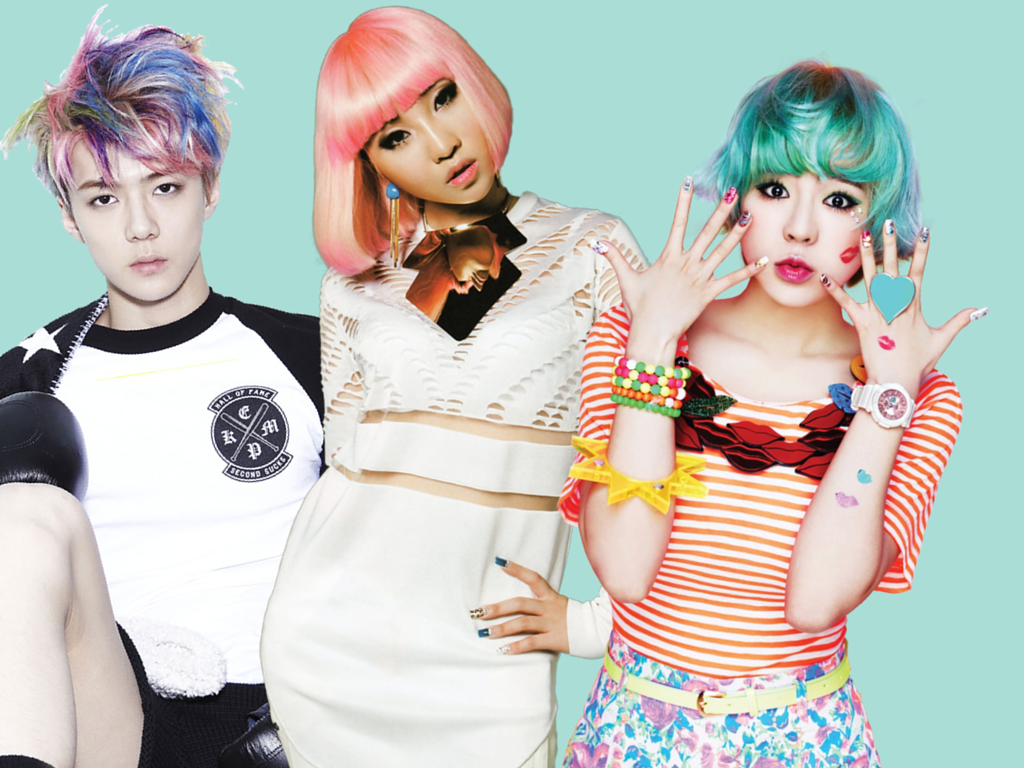 One of the main problems of being an English speaking fan of K-Pop is not fully understanding Korean. Add the fact that music writers like to throw English words and phrases into the songs and you have opened the door to confusing the lyrics. We can’t be the only ones who have thought a Korean word was actually and English one or vice versa. That’s why we made a quick list of misheard K-Pop lyrics we thought meant one thing at first, but actually mean something else.

1. TVXQ! Keep Your Head Down

Also on KultScene: VIXX & Its Successful Use Of Themes

What we heard: “Cinco de Mayo”
What it says: “Meomchuji mayo”

What we heard: “Soy un Dorito”
What it says: “Soyongdorichyeo”

What we heard: “Americano flavor”
What it says: “Amai kaori to flavor” 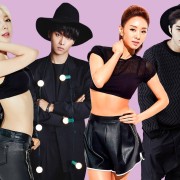 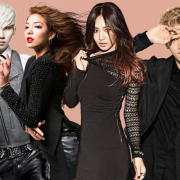 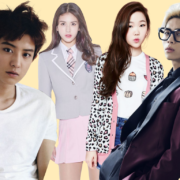