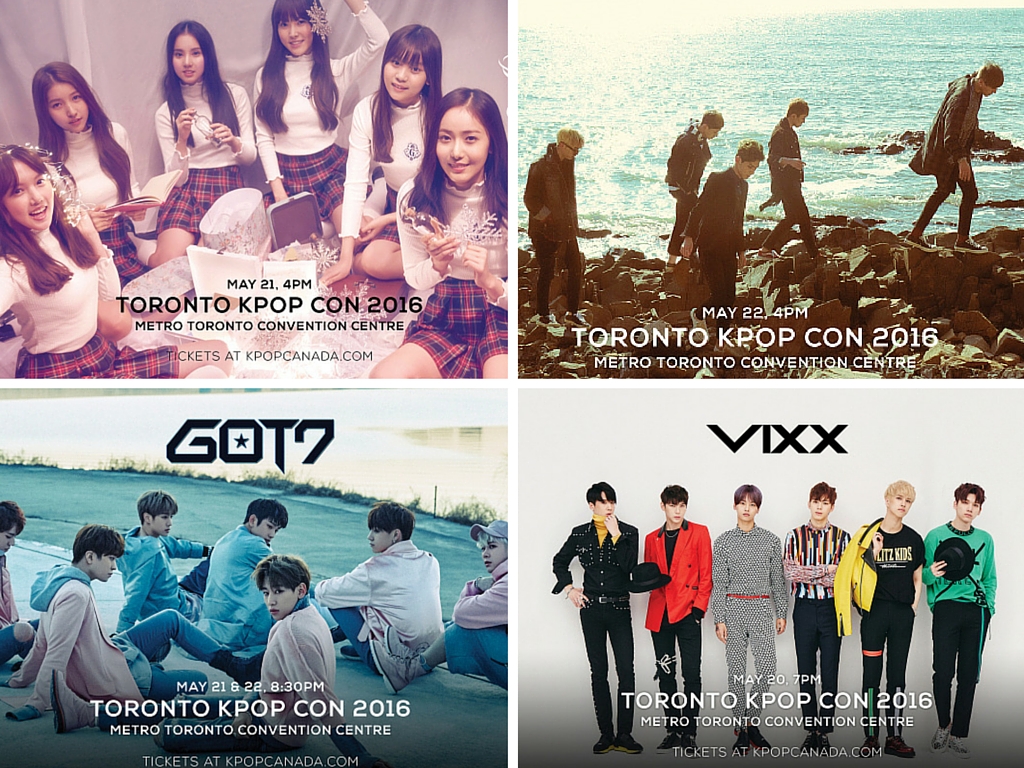 It’s been said before, but it seems like this is the time to be a North American fan of Korean music. The next few months in particular are introducing an influx of Korean acts performing in front of American, Canadian, and Mexican audience. This year, there will be not one or two but numerous K-pop conventions on the continent. KultScene’s team will be attending several of the cons, beginning with Toronto Kpop Con 2016, also known as TKC 2016 in May!

In case you’re not so familiar with this year’s event, here’s a few things you have to know about Toronto Kpop Con.

The Event Is Spread Over A Whole Weekend

Last year’s Toronto Kpop Con was only a one day event but the second year of the con will feature a full three day weekend, kicking off with VIXX’s concert on Friday night and ending with GOT7’s concert on Sunday night. The whole event will take place at the Metro Toronto Convention Centre and convention events will take place all day Saturday and Sunday.

While VIXX and GOT7 have visited Canada before, this is both rookie groups first time meeting North American fans. The newer girl group and boy band made huge waves in South Korea over the past year and are diversifying additions to the TKC lineup, providing some different sounds than what GOT7 and VIXX have to offer- G-Friend is the only girl group to attend while Day6 performs as a band rather than a dance group. G-Friend will bring life to the middle of the con on Saturday with a midday performance while Day6 will meet fans Sunday afternoon.

Okay, this isn’t really a must know but it’s a fun fact that this writer finds interesting. According to the official website, Toronto Kpop Con is a registered trademark in Canada by the owner of TKC’s parent company Pop! Goes The World. The little disclaimer at the bottom of the website is intriguing especially in leu of the fact that not only is the event’s name trademarked, so are “Kpop Con” and “Kpop.”

GOT7 Will Meet Fans Twice

Yes, you read that right.

Toronto Kpop Con is a must for any diehard I GOT7, the group’s official fans. GOT7 will perform both Saturday and Sunday night, giving Toronto fans a lot of love before they head to the United States for their July tour. At the time of publishing this, JB is unfortunately sitting out with an injury but hopefully he recovers soon so that all seven members of GOT7 will be able to meet their fans.

Panels with media insiders will be a big deal at TKC 2016, but so will dance crews and Youtubers. The likes of K-pop Youtube vloggers like Terry He and StillNotDavid will be featured along with Yours Truly, Kapital K-Dance, and 2KSQUAD, all of whom are Canadian K-pop inspired dance teams.

Okay, it’s a bonus sixth thing. Definitely try to find me if you’re a big KultScene fan, we always love to meet our readers! I’ll be giving away some KultScene swag and running a panel. Keep an eye out on our social media for updates.

Tickets are currently on sale for TKC 2016 on the official website and if you use the code TKC16 you get 30% off your order!

Are you attending Toronto Kpop con 2016? If not, tell us about your dream con to attend! Share your thoughts in the comment section below and be sure to subscribe to the site and follow us on Facebook, Twitter,Instagram, and Tumblr to keep up with all of our posts. 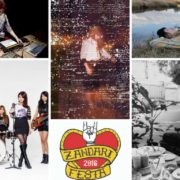 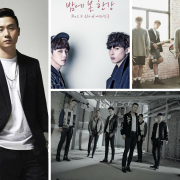 If Korea Remade ‘Game Of Thrones,’ This Is What The Cast Would Look Like
Spiritual K-Pop: Lovelyz & Berry Good Find Their Destinies