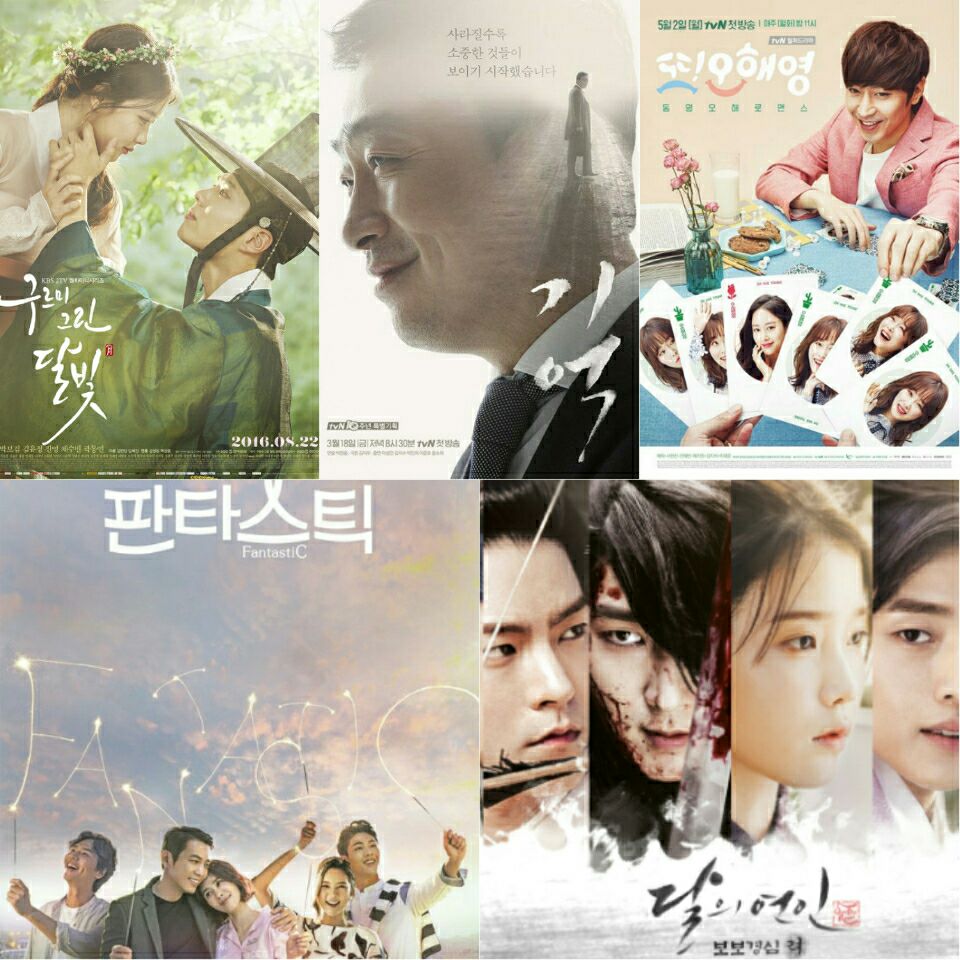 The season marked by the fall of colourful leaves and the creeping of the chill in the air, Autumn is a good time for recollection and reflection of the past year. To celebrate the arrival of this wonderful season, here are five sentimental K-Drama OSTs (soundtracks) from the year so far that will definitely evoke them feels (and possibly get you hooked on some of these dramas).

1. Sunhae Im- “Will Be Back” (Moon Lovers: Scarlet Heart Ryeo)

Currently airing sageuk (historical drama) Moon Lovers: Scarlet Heart Ryeo may have been receiving a lot of criticism at the moment for its awkward directing and editing but there is one thing that the drama nailed perfectly: its OST. To pick one out of the amazing collection available was a near impossible feat but Sunhae Im’s “Will Be Back” is a song that brought me to tears every time I heard it. Maybe it’s because the song was played during two extremely heart-wrenching events in the show, or maybe it’s because Im’s operatic voice blends perfectly with the wonderful instrumentals of the track.Either way, this addition to the OST is by far one of the most moving I’ve ever heard in a K-drama. The song evokes emotion in a way that Moon Lovers sometimes fails to do and is a great asset to the drama (as with the other songs included on the show’s soundtrack).

“Memory” is an underrated gem of 2016, one which never garnered much public attention but satisfied the viewers who stayed with it to the end. Much like the drama Memory, the OSTs were mostly understated and quiet but extremely touching and memorable. “Gift” is a beautiful track from one of Korea’s most celebrated female vocalists, Insooni, and it perfectly translates the deep emotions evident in this well-written drama. The bittersweet and reflective song speaks of the sadness, loss, and regret we are bound to feel as we grow older and experience change. More than that however, the song also describes the peaceful contentment we can feel when we remember the kinship, friendships, and small miracles that made up our past. It’s a song that’s definitely worth listening to this season.

3. Beige- “I Miss You” (Moonlight Drawn By Clouds)

For the most part, youth sageuk “Moonlight Drawn By Clouds” is lighthearted and adorable, if a little cliche at times. However, the drama also does manage to carry some pretty emotional beats , especially in the moving portrayal of Lee Yeong’s relationship with his deceased mother as well as the unexpectedly sweet romance between a eunuch and a court lady. Beige’s “I Miss You” was stuck in my head as soon as I saw Ra-On’s dance scene and the song did not disappoint. Soft but dripping with emotion, Beige’s voice flowed as one with the gentle string instrumentals backing up the track, creating a sentimental OST for the drama.

Roy Kim’s warm and melodious voice works well with the simple background instrumentals to create this relaxing OST which is at once subtle but also very comforting. It’s worth a listen, especially if you are feeling nostalgic or melancholic due to the weather. The track also suits well with the overall theme and mood of Oh Haeyoung Again, which turned out to be an unexpected hit due to its meaningful storyline and uplifting message.

Fantastic is a melodrama through and through what with one of the drama’s main characters having a terminal illness and having only six months left to live. There is thus no shortage of heart-wrenching and tragic scenes in the drama which is why I was quite surprised to chance upon 2NB’s “Fall’s Winds”. The song is cheerful but also has a pensive feel to it, made clear through the beautiful and emotional voices of the two singers. I could really go on listening to their harmonies for days. 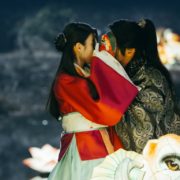 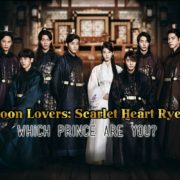 Which “Moon Lovers: Scarlet Heart Ryeo” prince are you? [Quiz] 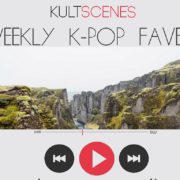 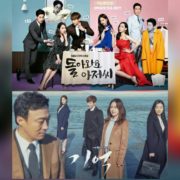 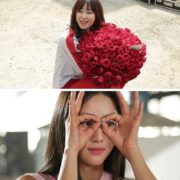 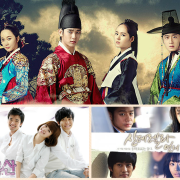 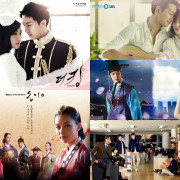 Run River North Is Walking To The Beat of Their Own Drum, All the Way To The...
Scroll to top
×
Loading Comments...