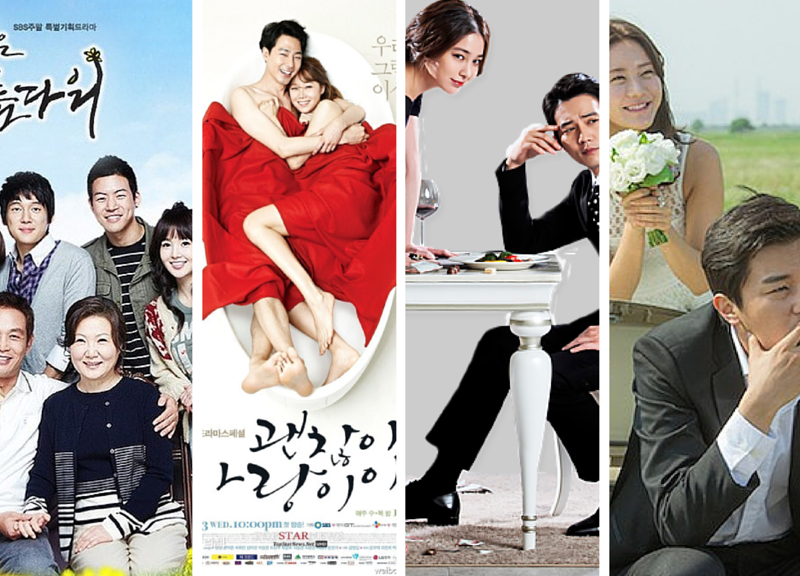 Many casual viewers of K-dramas complain about the redundancy: The love triangles, the amnesia, the chaebol who falls in love with a hardworking girl who he starts out hating, etc. Everything seems a bit trite at times, with no real substance being important except the romantic relationships.

But then there are a few dramas that discuss social stigma issues within Korean society. And even though not all of them have gained enough recognition for their forward-thinking plotlines, It’s Okay, That’s Love, Life Is Beautiful, Cunning Single Lady, and Marriage Not Dating all make this list.

[Disclaimer: This article might contain some spoilers. Continue reading at your discretion.]

The drama heavily discusses mental health issues. In South Korea, mental health isn’t broadly broached, and it’s almost taboo to discuss having one or having a family member with a mental illness, even depression. The topic is definitely becoming more publicly addressed, and recently gained a lot of attention with the ALS Ice Bucket Challenge, but It’s Okay, That’s Love is the first drama with not only both of its main characters to have severe mental illnesses, but also to discuss multiple issues throughout the show. 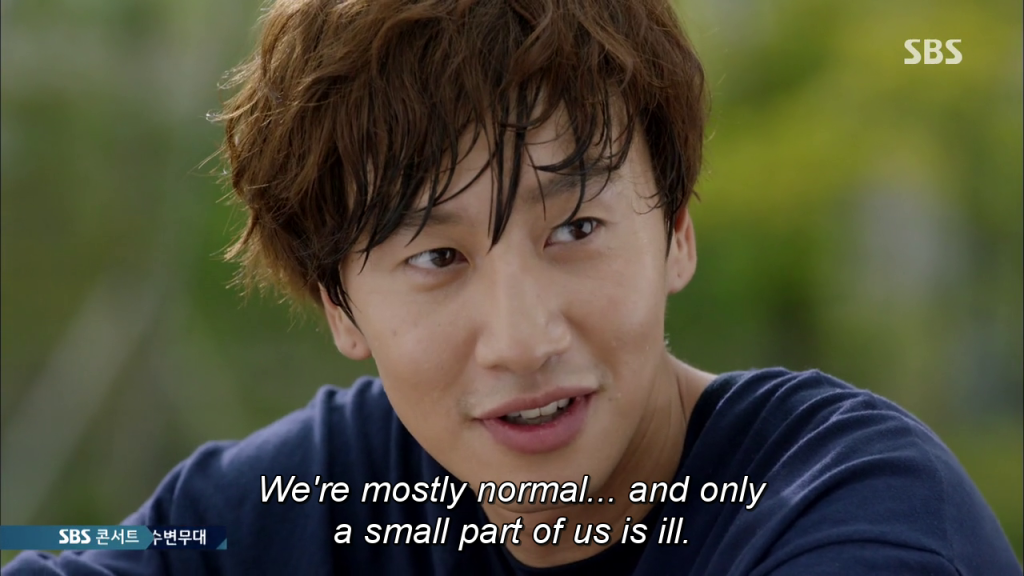 Ji Hye Su, played by Gong Hyo Jin, is a psychiatrist who treats patients in a hospital, giving the audience a chance to see a variety of situations. She also suffers from intense anxiety, which leads to her self-destructing all of her romances.

This changes when she meets Jang Jae Yeol, played by the sexy Jo In Sung, who also has his own health issues that seem relatively minor (OCD) but turn out to be major illnesses.

Perhaps this is the least popular drama on this list… Life Is Beautiful aired on SBS in 2010 and is the most groundbreaking Korean drama in the past few years. It’s a family drama, with 63 episodes, so extremely daunting, but it focuses on a family in Jeju Island and their relationships. Including the eldest son who is gay and in a devoted relationship.

What is this? A drama with a prominent gay relationship? Several dramas have had gay characters or gay couples in recent years (City Hunter, Answer Me 1997, etc.) but Life Is Beautiful takes everything to another level. Song Chang Eui won the SBS best actor award for his portrayal of Yang Tae Sub, who struggles with coming out while dating a divorced man, played by Lee Sang Woo. The relationship caused a lot of outrage in Korea, but SBS aired the drama anyway, representing the relationship as just one of many love lines on the show.

This drama stands out for two reasons: frank discussions about sex (which are becoming more and more popular, particularly in cable dramas), but more importantly, the rejection of traditional Korean Confucian ideas. The drama hints at it the entire series, where the mother’s role is in the house, to make the father and children’s lives comfortable, but it takes a real turn at the end of the show. 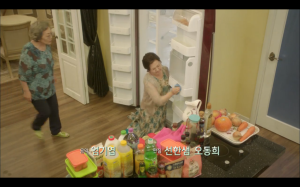 Kim Hae Sook plays the mother (and she also plays the amazing mother in Life Is Beautiful), who the audience is meant to both hate and sympathize with for going along with what is considered “appropriate” rather than what she personally wants. Many dramas have children breaking away from their parent’s tradition, but it’s fascinating to see it from the elder generation’s point of view.

A fun drama starring Lee Min Jung and Joo Sang Wook, Cunning Single Lady seems pretty inconspicuous and not that different from other dramas about couples that break up and then fall in love again.

But the portrayal of the response to the female divorcee in Korea is heartbreaking-Lee Min Jung’s character goes out of her way to ensure that her coworkers don’t know that she’s divorced. She also takes the blame for her divorce multiple times before the show addresses that both were truly at fault. 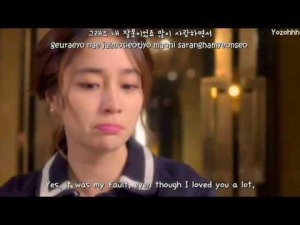 Divorce is still heavily stigmatized in South Korea and many other places around the world too, and this shouldn’t be acceptable in today’s society. Many people now seek assistance from a manhattan divorce lawyer (and others depending on where you’re located) to guide them through the difficult process, along with supporting those who are stigmatized because of divorce. But, just as the other stigmas in this list, it is thankfully becoming more accepted.

Have you seen any other dramas that discuss Korean stigmas? What topic do you think needs addressing? Make sure to follow us on Facebook, Twitter, Instagram, Tumblr, and Bloglovin’ so you can keep up with all our posts.

Artist Spotlight: Megan Lee
What To Expect From ‘Mix & Match’